George Trumbull, assistant professor of history, has been awarded an American Council of Learned Societies (ACLS) Fellowship for his project Land of Thirst, Land of Fear: A History of Water in the Sahara from Empire to Oil.  Wen Xing, associate professor of Asian and Middle Eastern languages and literatures, has received an ACLS grant for his project Transparent Transcription, Contextual Reconstruction, and Holistic Interpretation: An Innovative Approach to the Study of Excavated Chinese Texts. 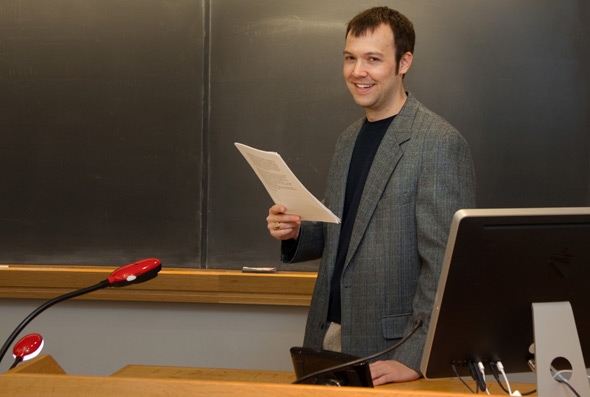 Trumbull’s project will employ sources in French and Arabic from four different countries to study the development of competing representations and contested policies regarding water in the Sahara. “I’m very grateful to the ACLS and to Dartmouth for this opportunity,” says Trumbull. “My research next year will allow me to investigate archival materials across North Africa, but, more importantly, to engage more deeply with my new research interests in environmental history. I’m very excited for my travels and for my writing, but also for the perspectives the ACLS grant will enable me to bring back to Dartmouth.”

Xing will spend the next two years in China conducting research as an ACLS American Research in the Humanities in China Fellow. “In recent years, I have been working on developing an innovative approach to transcribe excavated ancient manuscripts with as much paleographic transparency as possible and to reconstruct excavated manuscripts contextually,” Xing says. “It has been very successful as tested by my current work on a 4th century BCE Daoist cosmological bamboo slip text. I am thrilled to receive this significant major award since it provides me the time that I need to fully develop the new paleographic approach and to test it with the thousands of newly discovered 4th century BCE bamboo slips in China.” 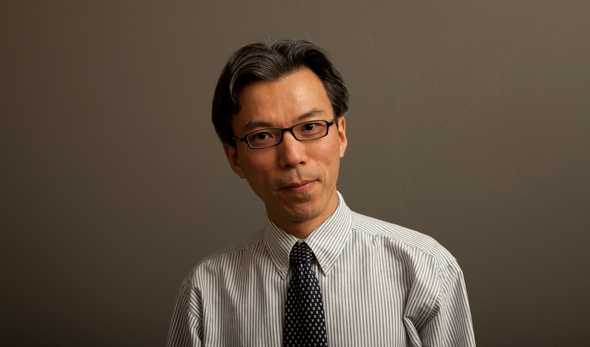 ACLS is a private, nonprofit federation of 71 national scholarly organizations, and is the preeminent representative of American scholarship in the humanities and related social sciences. More than 9,200 scholars have held ACLS fellowships and grants since 1957. Awards totaling nearly $15 million were made in 2011 to more than 350 scholars based in the U.S. and abroad.