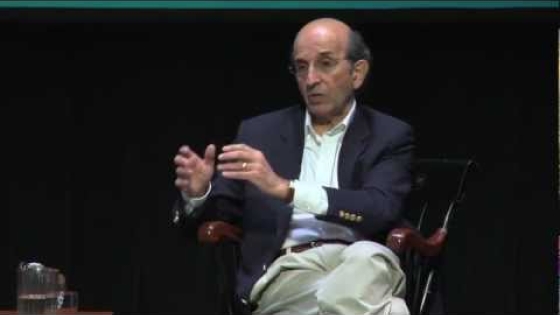 Prior to that, he was chancellor of the New York City Department of Education where he oversaw a system of more than 1,600 schools with 1.1 million students, 136,000 employees, and a $22 billion budget. He launched Children First in 2002, a comprehensive reform strategy that has brought coherence and capacity to the New York city public school system and resulted in significant increases in student performance.

He is a former chairman and CEO of Bertelsmann Inc., a media company; served as assistant U.S. attorney general in charge of the Antitrust Division of the U.S. Department of Justice; and was deputy White House counsel to President Clinton from 1993 to 1995, entering the Clinton administration after 20 years of public and private legal work in Washington.

He received an honorary degree from Dartmouth in 2011 and has received honorary degrees from a number of other schools, including Columbia University, Amherst College, and New York Law School. He also received the Lewis Rudin Award for Exemplary Service to New York City from New York University for his work as chancellor.