Listen to the podcast with Jamie Berk ’11 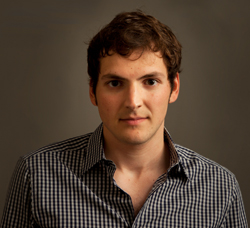 The son of a songwriter and record producer, Jamie Berk grew up around the music business in Nashville, Tenn. A singer-songwriter himself, he recorded his first album the summer before he entered Dartmouth. Berk also interned at Rolling Stone magazine and in 2010 moderated a panel at the South by Southwest Music Festival in Austin, Texas, which explored the future of music journalism. So it’s no surprise that Berk, the editor of The Dartmouth Independent, meshed his love of music and writing by spending this past year writing a book for his Senior Fellowship project, “Making It: The Unfinished Story of the Music Business.” Listen to this podcast to hear more about his research, what he learned from interviewing musician, songwriter, and producer Jack White (formerly of the White Stripes), and how Berk believes the advent of Napster and downloadable music in 1999 has democratized the business for musicians.

Senior Fellowships were established in 1929 by President Ernest Martin Hopkins as a program for seniors to work independently on a project of their own design. Fellows are not required to enroll in courses during their senior year and are not required to complete a major. The Paul Room in Baker Library is reserved for the use of Senior Fellows, as it has been since 1939. The program is funded by a generous endowment from the Kaminsky Family Fund (Gerald Kaminsky ’61 was a Senior Fellow). Past Senior Fellows also include Nelson Rockefeller ’30, the 41st U.S. vice president and former governor of New York, and Peter Tse ’84, associate professor of psychological and brain sciences.

Dartmouth Now will be featuring a podcast interview with one Senior Fellow a week leading up to Commencement on June 12, 2011.
Written by
Bonnie Barber
Share this
FacebookTwitterEmail
Videos 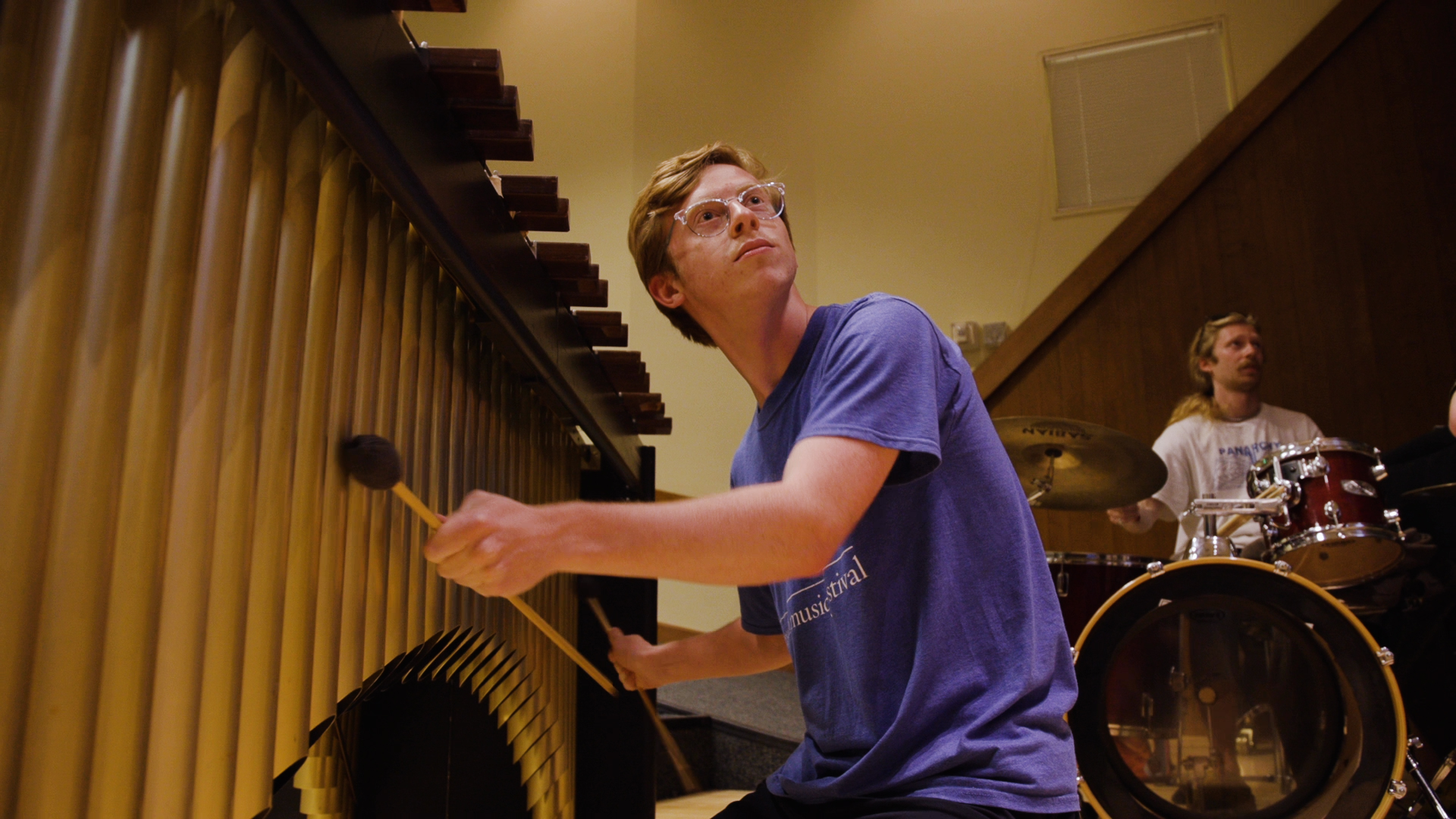 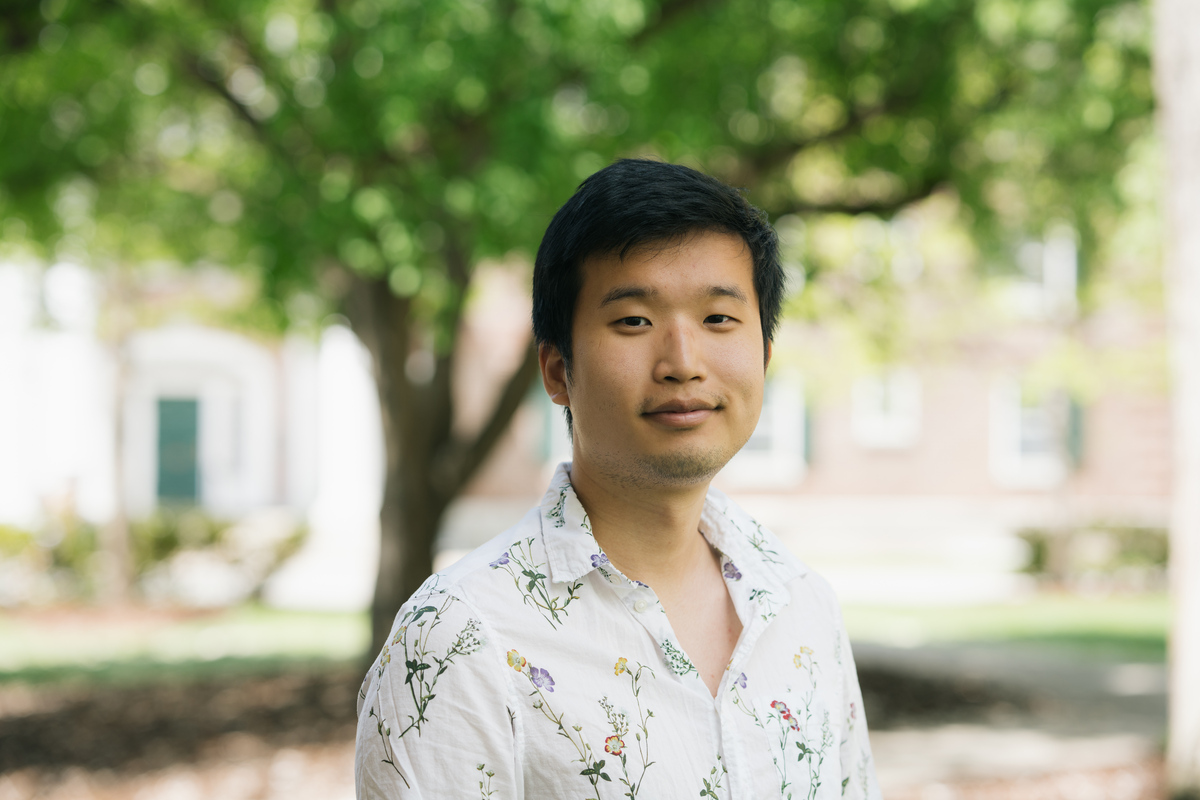