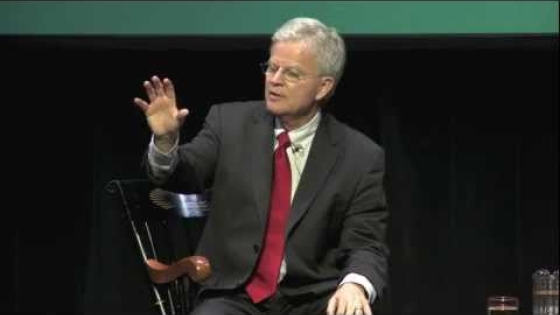 Charles “Buddy” Roemer, who is widely touted as a presidential candidate but has not yet declared that he will run for the Republican nomination, served four terms in Congress, from 1981 to 1988 as a conservative Democrat who often broke ranks with his party to vote with President Reagan. He was also governor of Louisiana from 1988 to 1992. Elected governor as a Democrat, Roemer changed his party affiliation to Republican in 1991.

During his tenure in the Governor’s office, unemployment in the state dropped by approximately half, the state budget was balanced all years despite his inheriting a huge deficit, teacher pay was linked to performance, education accountability standards were enacted, government unions were challenged, and campaign finance reform legislation was passed.

Since leaving public office, Roemer has been involved in a number of business ventures. Most recently, he served as founder, CEO, and president of Business First Bank, a small business community bank with approximately $650 million in assets that took no bailout money from the federal government.

Roemer lives in Baton Rouge, La., with his wife, Scarlett, and is the father of three children. He received his undergraduate degree from Harvard College and his MBA from Harvard Business School.