Chairman of the Paulson Institute at the University of Chicago, former Secretary of the U.S. Treasury, and former Goldman Sachs CEO and chairman 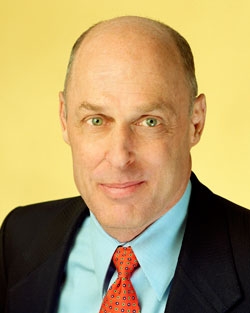 Henry M. Paulson Jr. ’68 served under President George W. Bush as the 74th Secretary of the Treasury from 2006 to 2009. As Treasury secretary, he was the president’s leading policy advisor on a broad range of domestic and international economic issues.

Before going to the Treasury Department, Paulson had a 32-year career at Goldman Sachs, serving as chairman and chief executive officer since the firm’s initial public offering in 1999.

He graduated from Dartmouth College in 1968, where he was an English major, a member of Phi Beta Kappa, and an All Ivy, All East football player. He received an MBA from Harvard in 1970. He and his wife, Wendy, have two children and four grandchildren.

Paulson is involved in a range of conservation and environmental initiatives, having has served as chairman of The Peregrine Fund Inc. He was also chairman of the board of directors for the Nature Conservancy and co-chairman of its Asia/Pacific Council.

In February 2010, he published his first book, On the Brink, which details his experience at Treasury during the global financial crisis.

In 2011, he founded and currently serves as chairman of the Paulson Institute at the University of Chicago, which is dedicated to addressing issues of global scope with a special emphasis on engagements designed to strengthen the crucially important relationship between the United States and China. 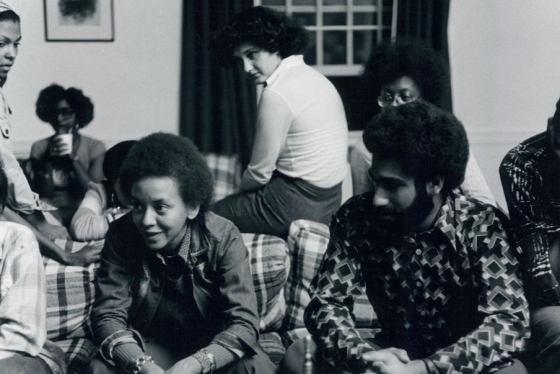