Educator, author, and former secretary of the U.S. Department of Labor 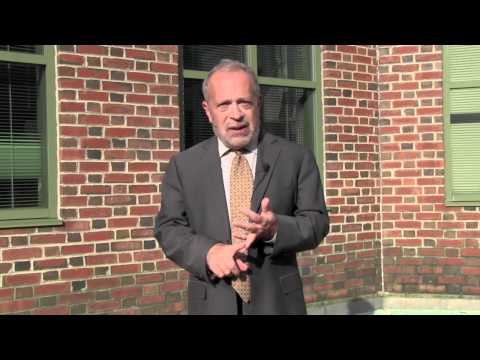 He has served in three national administrations, most recently as secretary of labor under President Bill Clinton. Time Magazine named him one of the 10 most effective cabinet secretaries of the last century.

In addition to being a Dartmouth graduate, Reich is a trustee emeritus and in 1994 received an honorary degree from the College.

He has written 13 books, including his latest best-seller, Aftershock: The Next Economy and America’s Future, and The Work of Nations, which has been translated into 22 languages. His syndicated columns, television appearances, and public radio commentaries reach millions of people each week.

He is also a founding editor of the American Prospect magazine and chairman of the citizen’s group Common Cause. He writes a widely-read blog, RobertReich.org.