Visit the Leading Voices in Politics and Policy lecture series website for the most current news and schedule.

Gallup Poll Editor-in-Chief Frank Newport will deliver the final lecture in this summer’s “Leading Voices in Politics and Policy” series. His speech is entitled “Polls, Politics, and Democracy.” 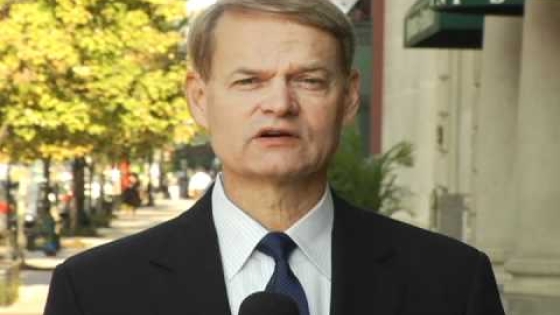 Newport, who is also immediate past president of the American Association for Public Opinion Research, will speak on Tuesday, August 23, at 4:30 p.m., in the Hopkins Center’s Moore Theater. The lecture is free and open to the public.

The new Leading Voices series has brought national political and policy experts and presidential candidates to Dartmouth and is sponsored by the Office of the President and Nelson A. Rockefeller Center for Public Policy and the Social Sciences at Dartmouth College. 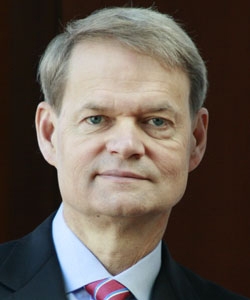 Newport’s work focuses primarily on the analysis of the public’s views of their elected officials, and public attitudes and behavior relating to key policy and issue areas— the economy, religion, well-being, and indicators of public mood and consumer behavior. His analyses appear on gallup.com, in his blog Polling Matters, in books and other publications, and on video, podcasts, and through radio and television appearances.

His book Religion Matters will be published in 2012. He is co-author of Winning the White House 2008: The Gallup Poll, Public Opinion and the Presidency (Facts on File, 2009), and has written other books, as well as articles, and opinion pieces that have appeared in The New York Times, the Los Angeles Times, and other publications.

Newport is a frequent guest on radio and television programs, discussing public opinion and the collective views of the American people.  His weekly radio show “What Are We Thinking?” is produced and syndicated by Philadelphia NPR affiliate WHYY-FM

His speech, along with others in the Leading Voices series, will be available for viewing on Dartmouth’s YouTube channel after the lecture.

The lectures are integrated with a team-taught summer term course called “Contemporary Issues in American Politics and Public Policy,” sponsored by the Rockefeller Center.

The team-taught course has been led by visiting Professor Charles Wheelan ’88, of the Harris School at the University of Chicago. Wheelan, a former member of the Board of Visitors at the Rockefeller Center, has returned to his alma mater each year since 2006 to teach summer courses in economics and public policy.

The guest lecturers, in most cases, speak to the class in advance of presenting a public lecture. Several speakers—presidential candidate Rudy Giuliani, Senator Jeanne Shaheen (D-N.H.), and Senator Rob Portman ’78, (R-Ohio), and international diplomat Mara Rudman—taught class but did not deliver public lectures. 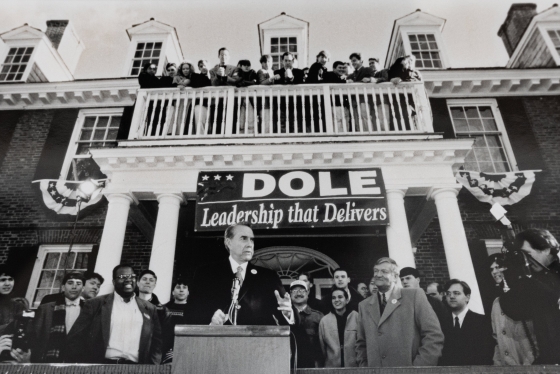 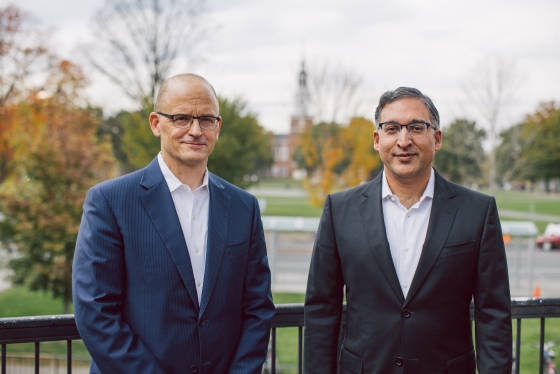