Researchers Help in Hunt for Clues to SIDS 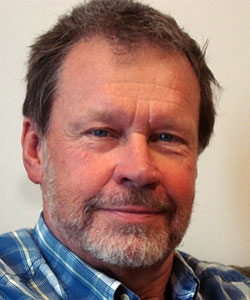 DMS Professor Eugene Nattie works with mice in which serotonin-producing cells in the brain can be selectively shut down. (photo courtesy of DMS)

Is serotonin, the brain chemical famous for its role in depression, also the culprit behind Sudden Infant Death Syndrome (SIDS)? Two Dartmouth Medical School (DMS) researchers are working to find out.

Physiologist Eugene E. Nattie and postdoctoral fellow Andrea E. Corcoran joined scientists from Harvard Medical School and the University of Iowa in developing a special strain of mice. Serotonin-producing cells in the mice’s brains can be shut down without anesthesia or surgery, which allows researchers to see the result of “turning off” the cells.

Nattie says, “Our results clearly indicate a fundamental role for serotonin in two basic physiological processes [of temperature and respiration]. Serotonin is involved in many functions.” 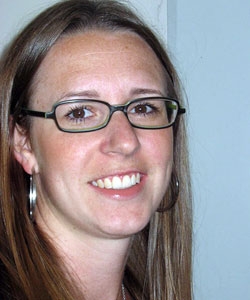 Respiration is a critical factor in SIDS, so the research is important to understanding the devastating syndrome.

A study detailing the research to date, under the leadership of Dymecki appears in the current issue of the journal Science.