Student-Curated Exhibitions on View at the Hood Museum 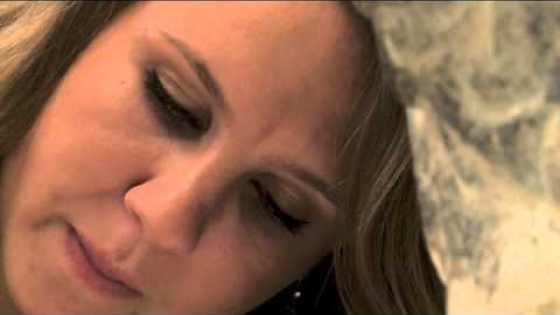 If you visit the Hood Museum of Art this month, one of the first things you’ll see in the entrance lobby is “Faces of Antiquity: Portraiture of the Roman Empire,” an exhibition of ancient Roman sculptural busts, funerary paintings, and coins. What you might not realize is that the exhibition was curated and designed by a Dartmouth undergraduate.

Kasia Vincunas ’11 designed the exhibition during her senior-year internship at the Hood as part of the student curatorial program, “A Space for Dialogue: Fresh Perspectives on the Permanent Collection from Dartmouth’s Students.” Each year, the Hood’s five student interns cull the museum’s collection of more than 65,000 objects to curate and design their own exhibitions for the museum’s lobby space.

“This is really something that’s quite unique for Dartmouth students,” says Katherine Hart, the Barbara C. and Harvey P. Hood 1918 Curator of Academic Programming, noting that it’s unusual for schools to allow undergraduate students to curate independent exhibitions. Since the program began in 2001, 64 students have participated.

“They take it through all the steps a professional curator would,” she says. “They choose the works of art, design the exhibition, lay it out, write the labels, go through the editorial process, and produce an illustrated brochure.”

Hart adds that students often go on to use their “Space for Dialogue” publication as a professional calling card when applying for museum jobs or to graduate programs. 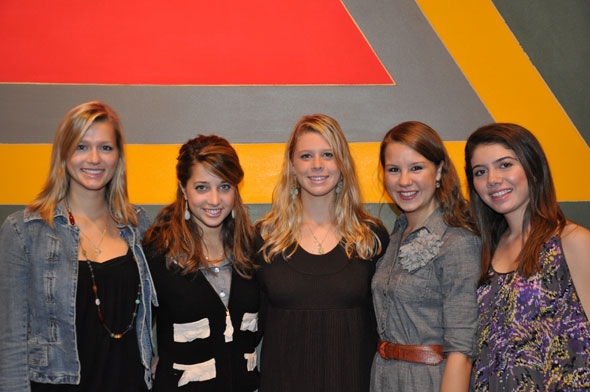 “It was great to work behind the scenes and see how a museum operates,” says Vincunas, who was the Hood’s Mellon Special Project Curatorial Intern. A classical studies major, she first became interested in portraiture while visiting Italian museums during her 2009 Foreign Study Program (FSP) in Rome with the Department of Classics.

“It was also great to have the opportunity to interact with these objects on a firsthand basis,” says the Longmeadow, Mass., native of her curatorial experience. “Usually they’re behind glass, or in museums where they never come out from storage.”

Thanks to a loan from Yale’s Collection-Sharing Initiative, Vincunas had a special opportunity to create a truly original project, integrating ancient objects from the Yale University Art Gallery with pieces from the Hood’s collection. The loan was funded by the Andrew W. Mellon Foundation.

Vincunas is currently in Perugia, Italy, taking language courses at the Università per Stranieri. She will be the director’s assistant for Dartmouth’s classics FSP in Rome this fall.

“This experience has really given me some insight into perhaps where I’d like to take my life and career,” she says.