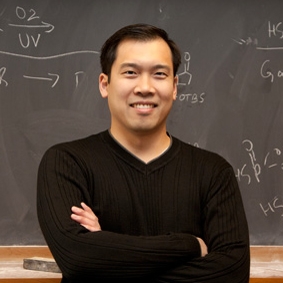 Elements, reactions, and bonds—as film stars? Of course, says Jimmy Wu, assistant professor of chemistry, who has begun an outreach project that will use video to teach organic chemistry to high school students.

Loeb’s role is to provide input on how to visually display complex information. “Some of the most powerful things about animation are its universal appeal and its ability to show things in new ways with different perspectives,” she says. 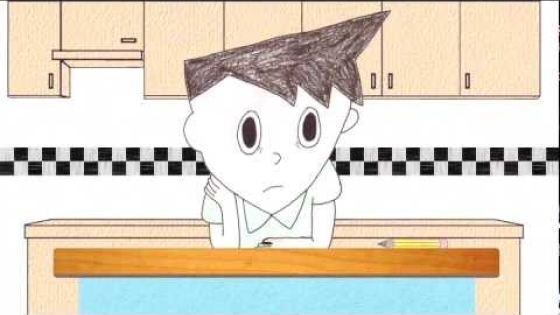 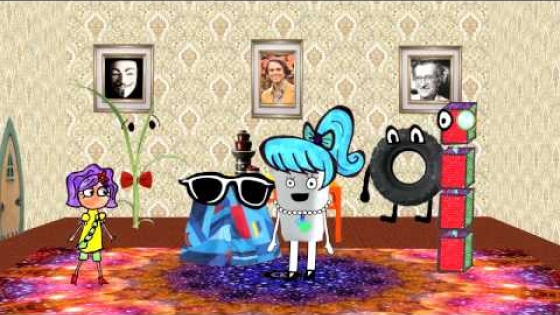