Dartmouth Now spoke with Michael Arad ’91, designer of “Reflecting Absence,” the 9/11 memorial located in New York City where the Twin Towers once stood. The memorial will open on September 11, 2011, the 10th anniversary of the attacks. Arad talked to Dartmouth Now about what the design means to him and how his experience at Dartmouth helped prepare him for the eight-year-long process of building the memorial. 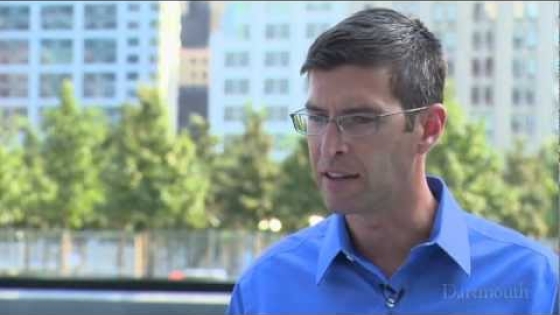 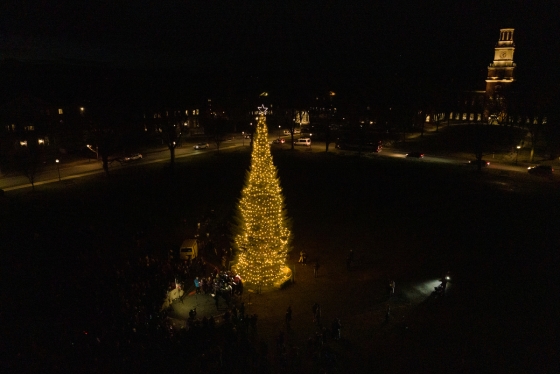