In addition, the College is observing the September 11 anniversary by sharing reminiscences of that day in a series of videos featuring members of the College community. James Geiling, MD, was a colonel in the U.S. Army in command of a 200-person medical clinic in the Pentagon and also a critical care physician at Walter Reed National Military Medical Center on September 11, 2001. He is currently chief of the Medical Service and director of the Intensive Care Unit at the Veterans Affairs Medical Center in White River Junction, Vt., a component of Dartmouth-Hitchcock Medical Center, and also a professor of medicine at Dartmouth Medical School. 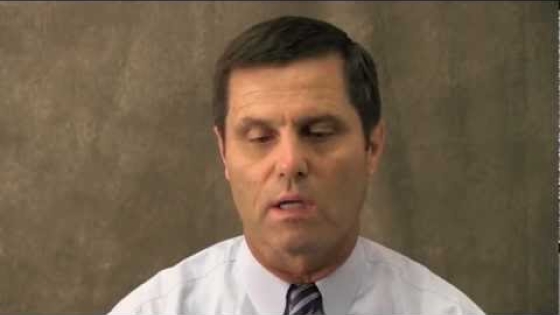