In addition, the College is observing the September 11 anniversary by sharing reminiscences of that day in a series of videos featuring members of the College community. Jill Cassels is now a representative in the Dartmouth Office of Human Resources. On September 11, 2001, she was working at her first job, in New York City. 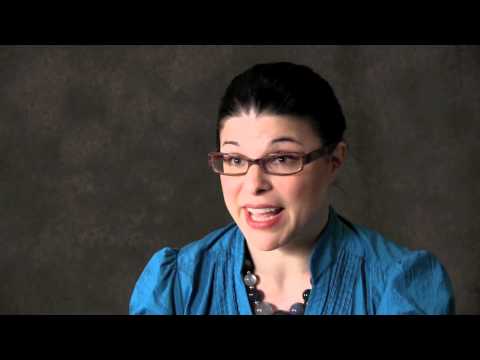 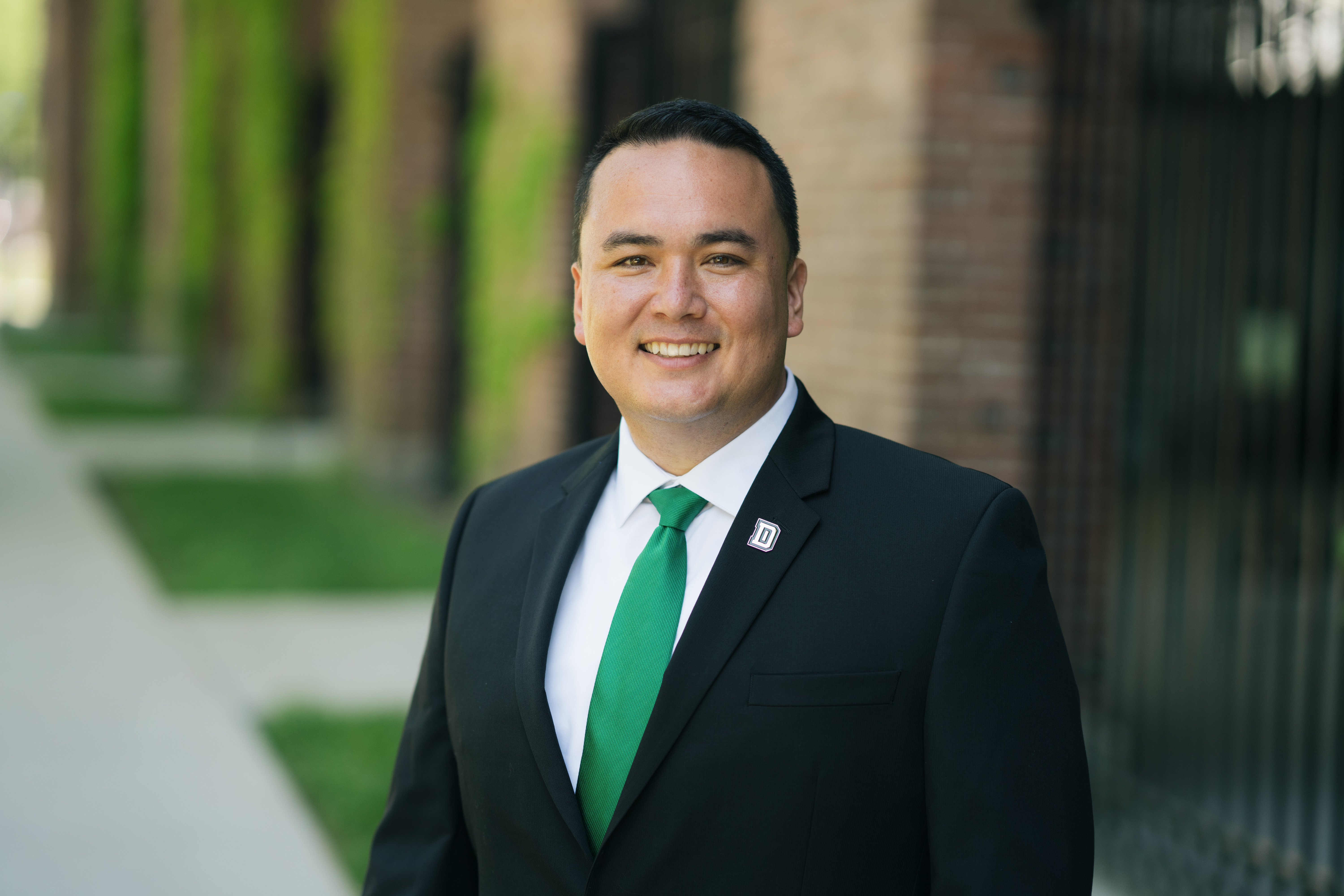