In addition, the College is observing the September 11 anniversary by sharing reminiscences of that day in a series of videos featuring members of the College community. Peter Ciardelli, now an audio visual specialist in the Department of Film and Media Studies, was to start his first day of work at Dartmouth on September 11, 2001. Visit Dartmouth Now for a new video story each day, beginning Monday, September 5, and running through Sunday, September 11. 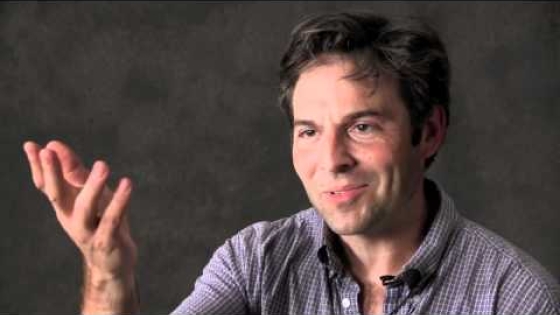