In addition, the College is observing the September 11 anniversary by sharing reminiscences of that day in a series of videos featuring members of the College community. Susan Lee, now an assistant web producer in Dartmouth Computing Services, had just started work on a degree in architecture at Columbia University on September 11, 2001. Rory Gawler ’05 was on his first-year trip on September 11, 2001. He is currently assistant director of outdoor programs at Dartmouth. 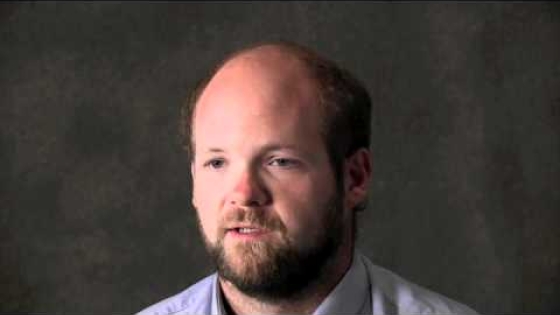