For six weeks, Dartmouth’s Baker-Berry Library is telling the other half of the Lewis and Clark story—that of the Native Americans. 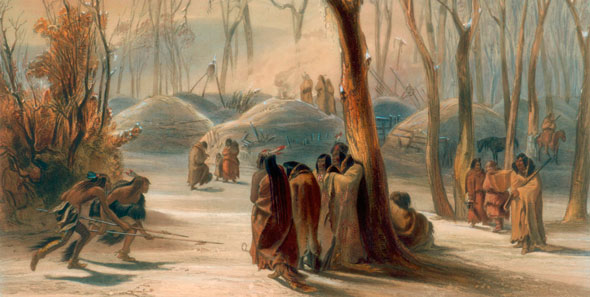 A traveling exhibition on the Lewis and Clark expedition, told from the Native American point of view, is on display at Baker-Berry Library through October 21. (Karl Bodmer, “Winter Village of the Minatarres,” 1843-44; image courtesy of the exhibition.)

Through October 21, the national traveling exhibition Lewis and Clark and the Indian Country, which examines the Lewis and Clark expedition from the perspective of the Native Americans the explorers encountered on the trail, is on display at the north end of Berry Library Level 1. The exhibition offers a compelling look at what happened when different nations and ways of life came together in the early 19th century and how that encounter resounded throughout Indian Country and across the United States for the next 200 years.

The Library is also hosting two accompanying public lectures. On Wednesday, September 28 at 4:30 p.m., Colin Calloway, the John Kimball Jr. 1943 Professor of History and professor of Native American studies, will give a talk titled “Native Americans Discover Lewis and Clark“ in Carson L02. A reception in the exhibition space in Berry will follow.

The second lecture, also in Carson L02, will take place on Wednesday, October 12 at 4:30 p.m and feature N. Bruce Duthu ’80, the Samson Occom Professor of Native American Studies and chair of the Native American Studies Program. His talk is entitled “Acting for Their Greatest Good: Indian Lands and the Discovery Doctrine in U.S. Law and Policy.”

The traveling exhibition is supported by a grant from the National Endowment for the Humanities. Other major funding has come from the University of Illinois at Urbana-Champaign. The Sara Lee Foundation is the lead corporate sponsor; Ruth C. Ruggles and the National Park Service have provided additional support.

Paddock and Kresge Libraries to Close

Date
2/15/2021
Body
Driven by changes in the use of academic libraries, trends in lending, and financial challenges, Dartmouth is preparing to permanently close...
Image
Thumbnail 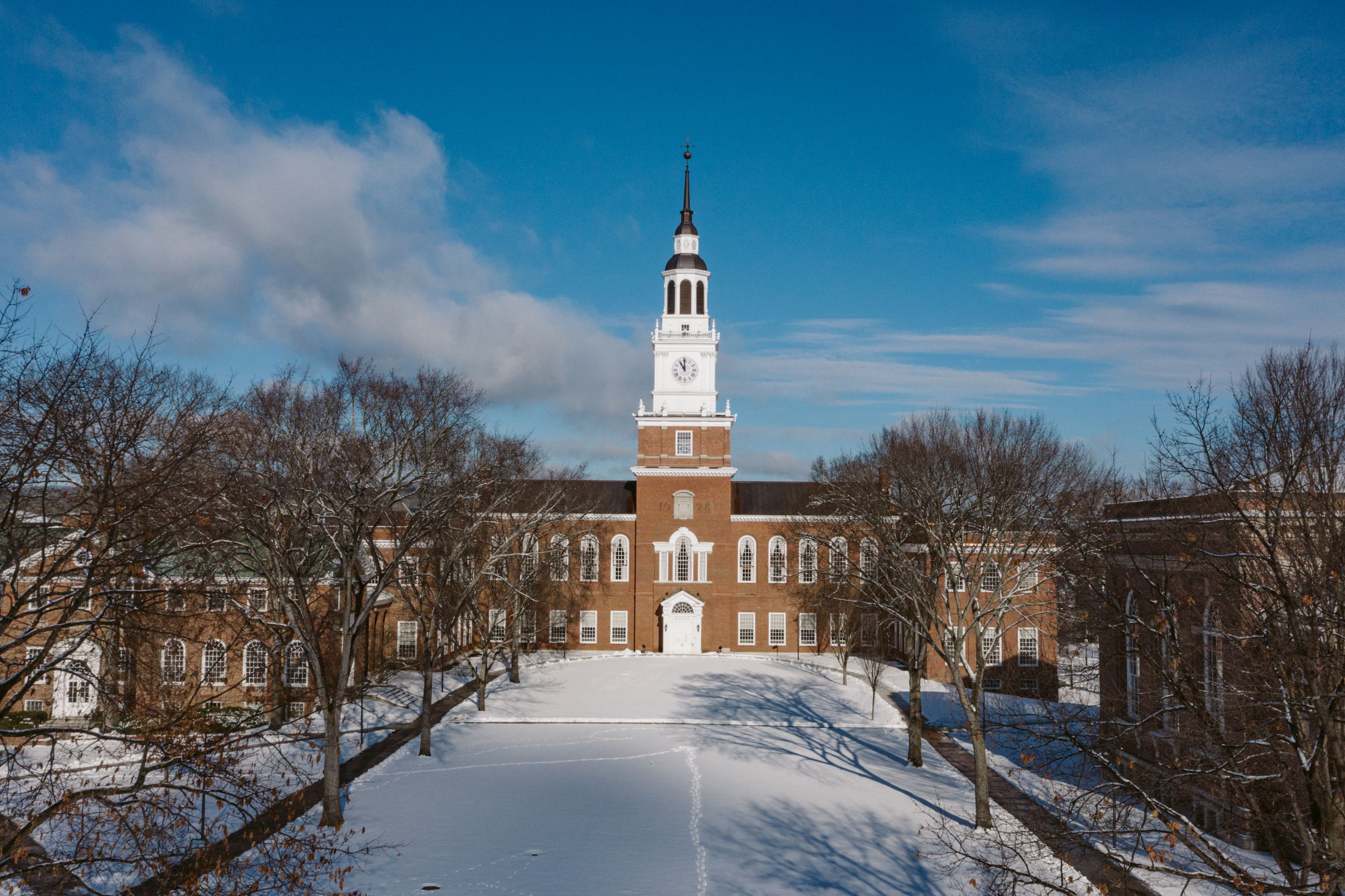 Description
Built in 1928 and modeled after Independence Hall in Philadelphia, Baker Tower is one of the most iconic features of the Dartmouth campus...
Video
Thumbnail 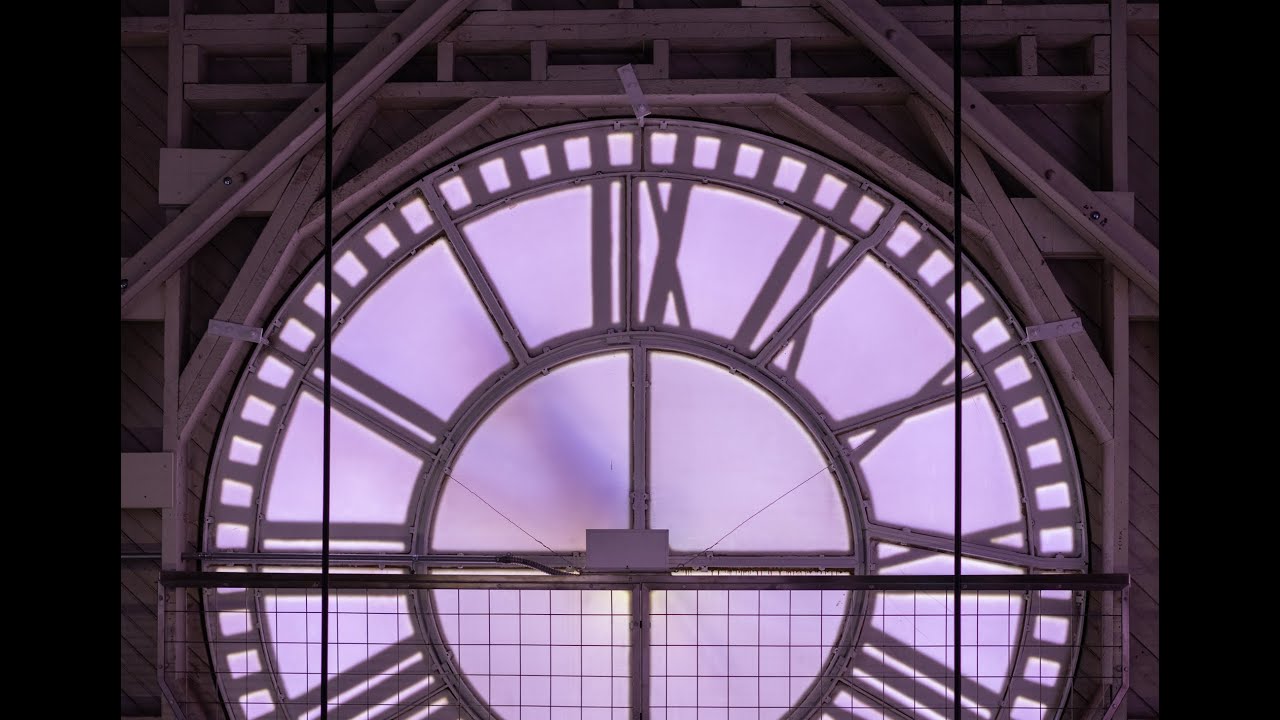