President Jim Yong Kim and Dr. Younsook Limwill be guests of President and Mrs. Obama on October 13 at a White House State Dinner for President Lee Myung-bak of the Republic of Korea and his wife, Kim Yoon-ok. 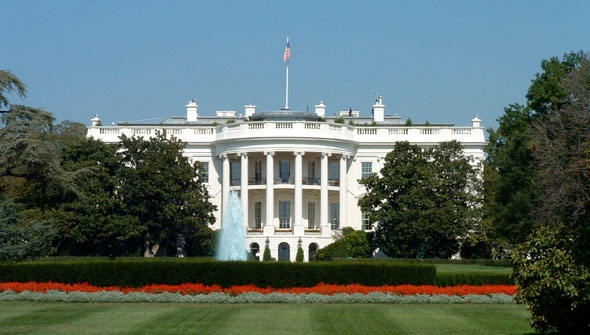 The formal affair will be the fifth official state dinner of President Obama’s administration and will “highlight the strong alliance, the global partnership, and the deep economic ties between the United States and the Republic of Korea. The visit will also celebrate the strong bonds of friendship between the American and Korean people,” Obama Press Secretary Jay Carney said on Tuesday.

Obama cites President Lee’s views on education in virtually every speech he gives, The New York Times reported on October 12, including the president’s speech on the stump for his jobs bill in Pittsburgh the day before. The president holds up “the hard-working Asian country as an example of what the United States needs to do,” the newspaper reported.

“South Korea, as Mr. Obama likes to point out, has a high-speed broadband network that reaches more than 90 percent of its people, compared with only 65 percent of Americans. A larger percentage of South Koreans than Americans graduate from college. At a time when financially struggling school districts here are laying off teachers, South Korea is hiring them to satisfy demanding parents,” according to the Times.

And while Obama admires the Koreans for their excellence in education, Korean education officials are interested in Dartmouth as a model of liberal arts education. President Kim has been working with a committee from Seoul National University on the school’s transition to becoming an independent institution separate from the Ministry of Education. As part of the effort, two senior faculty members from the university visited Dartmouth last summer to learn more about Dartmouth’s liberal arts curriculum.

Date
9/20/2013
Body
Speaking at his Inauguration as the 18th president in the Wheelock Succession, Philip J. Hanlon ’77 called on students to look to the words...