“Even the most hardened of puppet haters may find it hard to resist these stolid little mannequins,” he writes in an article published in anticipation of the show’s New York opening next week.

Many in the Dartmouth community have already seen the show, thanks to a series of preview performances held at the Hop. 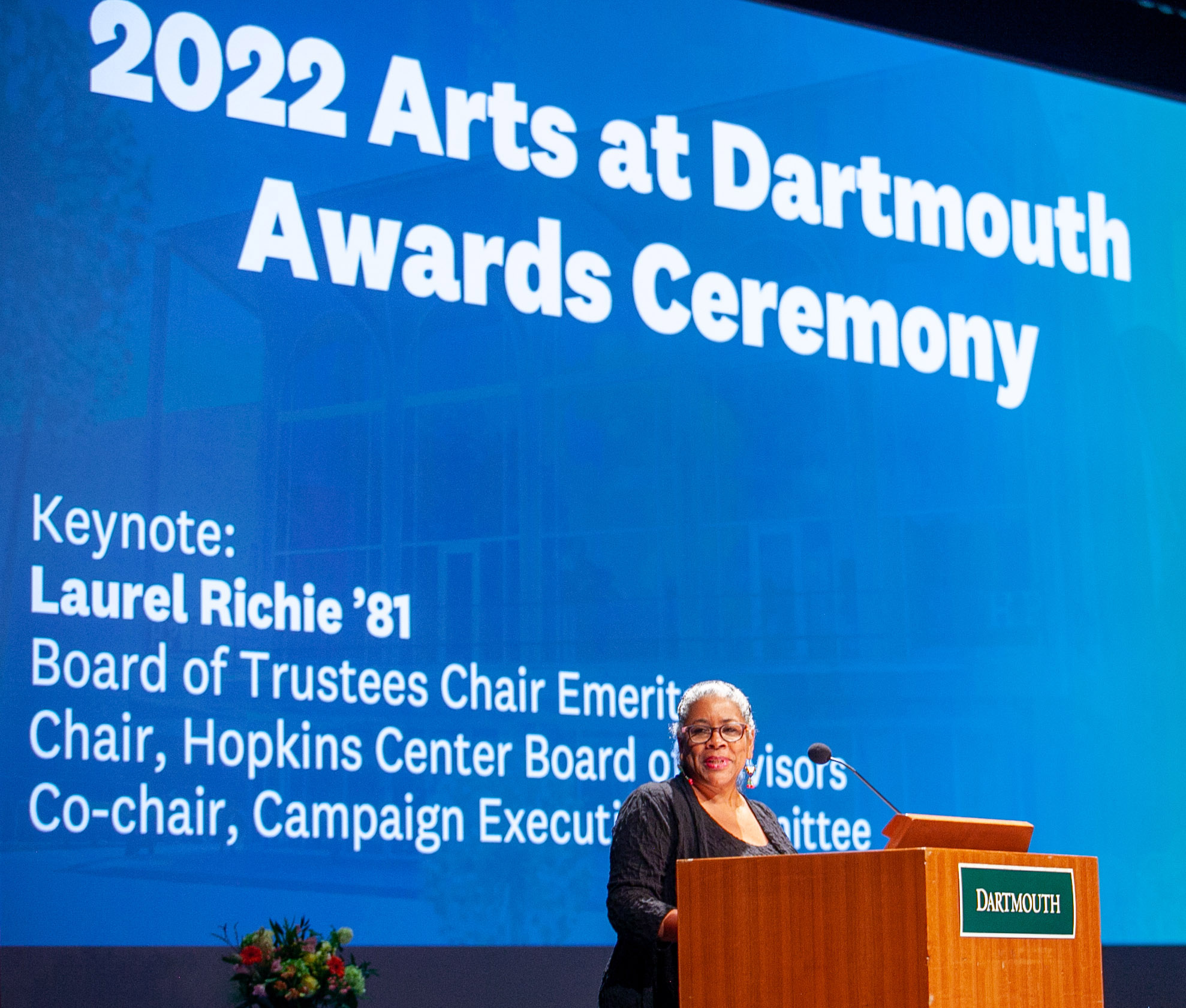