Access to quality early childhood care and education are essential to helping women succeed in the workforce, and to providing a brighter future for their families and our country, Provost Carol Folt said at the “What Women Want Now: 2011 New Hampshire Women’s Caucus” conference, held recently at Colby-Sawyer College in New London, N.H.

“The lack of affordable, reliable child care can mean the difference between poverty and a decent standard of living, between being in the paid work force and being on welfare,” said Folt, who is also a scientist. “This lack also restricts options for women whose childbearing years come just as they’re poised to move into positions of authority, management, and leadership.”

“Women make up a disproportionate minority of those in science, engineering, other technologically intensive fields and businesses, in part due to a lack of family-friendly policies in the workplace and the difficulty in finding good, affordable care for their children,” she added.

“Discrimination, cultural bias, and lack of opportunities do not appear to be as significant in producing discouraging numbers as they were when I first became a scientist. Instead, recent studies conclude that low representation these days is caused primarily by women’s choices related to family and childrearing,” she said.

Provost Carol Folt spoke about the need for quality child care at the conference.

“A shortage of women in leadership roles is not a problem only for individual, career-minded women. Our society is losing out on the talent, skills, intelligence, and creativity of a large, talented, and motivated portion of its workforce,” said Folt.

The November 12 conference, which featured a number of other Dartmouth scholars and students, was put on by the Caucus at Colby-Sawyer, a women’s college until 1990. It grew out of an effort led by several Colby-Sawyer College scholars, including professors Margaret Wiley and Melissa Meade, who sought to galvanize women and seek support on issues women find critical. Three panels of experts presented arguments for issues within three major topic areas: women and the economy; women, health, and healthcare; and global women’s issues. Nearly 175 women and a smaller number of men from the state and region participated in the event.

“The caucus did an admirable job of highlighting issues of concern to women in New Hampshire, nationally, and internationally,” said Susan Reeves, a vice president at Dartmouth-Hitchcock Medical Center and the Gladys A. Burrows Distinguished Professor of Nursing Chair at Colby-Sawyer, who moderated the healthcare panel. “The speakers brought a diverse blend of perspectives, which, taken together, built a momentum for action in the participants.”

Folt said the conference “provided a wonderful opportunity for people to learn more about issues critical to the welfare of women and families during the build-up to the national election.” She especially applauded the focus on helping individuals learn to act both individually and collectively to bring about positive change, and said she was gratified to see so many Dartmouth faculty and students participating in the event.

“I was thrilled to be part of the caucus as it gave me the opportunity to share my research with others, while at the same time I was able to learn about important issues that impact local, state, national, and global communities,” she said.

Sheryl WuDunn, a Pulitzer Prize-winning journalist and co-author of The New York Times best-seller, Half the Sky: Turning Oppression into Opportunity for Women Worldwide, was the event’s keynote speaker. WuDunn and co-author and husband Nicholas Kristof, a New York Times columnist and reporter, cite three major areas of oppression against women around the world as “the moral outrage of our century”: sex trafficking and forced prostitution; gender-based violence, including honor killings and mass rape; and maternal mortality.

The pair have launched a multimedia effort that includes an online social action campaign to build a movement to end oppression and empower women and girls through education and economic support.

Also discussing empowering women was Lisa Baldez, associate professor of government and Latin American, Latino, and Caribbean studies at Dartmouth, who talked about whether the United States should ratify the U.N. Treaty on Women’s Rights. The United States is one of just seven countries in the world that has not yet ratified the U.N. Convention to Eliminate All Forms of Discrimination Against Women.

“This puts us in the company of Iran, Palau, Somalia, Sudan, South Sudan and Tonga,” said Baldez. She said ratification would enable the U.S. to participate in an important global forum that addresses women’s rights as human rights.

Baldez said taking part in the conference allowed her to “meet men and women who are on the front lines of women’s rights in New Hampshire, providing services, lobbying for change, and serving in political office.”

In addition, she said she was “happy to see so many students among the caucus participants.”

“I encouraged women to seek out leadership roles and be change agents in their communities. Improving the status of women requires taking action and getting involved,” said Kuster.

Profiles of all of the of conference moderators and panelists are available at the event’s website.

The caucus Advisory Board includes Susan DeBevoise Wright, who in 2009 retired from Dartmouth following decades of service in a variety of positions. Wright is a current member of the Colby-Sawyer Board of Trustees.

Living and Learning ‘In the Wake of the Plague’

Date
4/18/2022
Body
A far-reaching symposium will shed light on current crises from many perspectives.
Image
Thumbnail 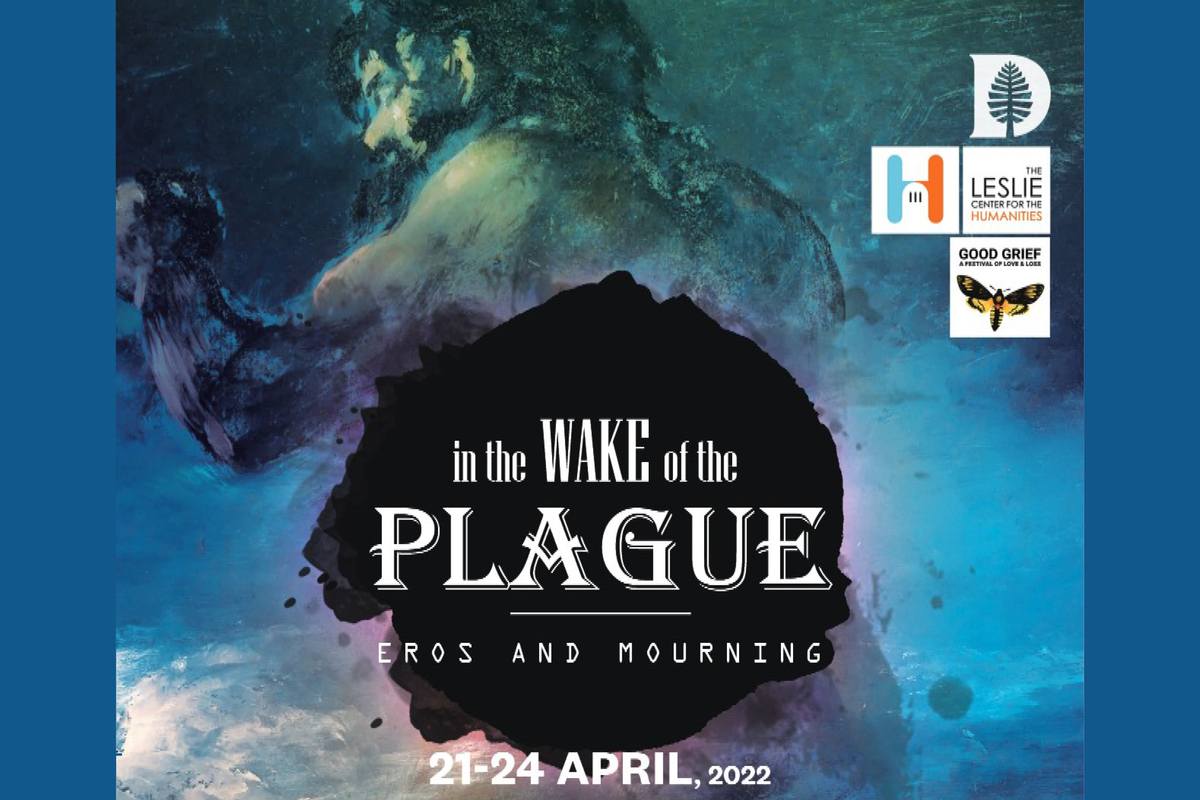 We still have a system of reimbursement which explicitly values surgical procedures more than talking to someone about what matters most to them.