By the Office of Alumni Relations 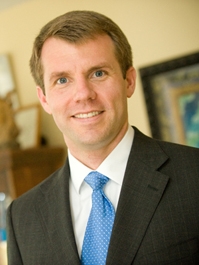 Nate Fick ’99 is chief executive officer of the Center for a New American Security and an operating partner at Bessemer Venture Partners. After Dartmouth, he served as a Marine Corps infantry officer in Afghanistan and Iraq, and wrote the bestselling book One Bullet Away about that experience. He is a director of the Marine Corps Scholarship Foundation, which provides access to higher education for the children of service members killed in action. Nate serves Dartmouth on the Board of Visitors of the Rockefeller Center and is a frequent speaker on campus. While at Dartmouth, he won a U.S. National Championship title in cycling. He holds an MBA from Harvard Business School and an MPA from the Harvard Kennedy School. Nate lives in Washington, D.C., with his wife and daughter. 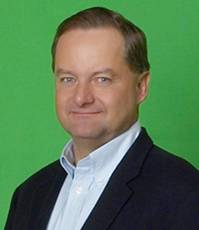 Rick Kimball ’78 is a founding general partner of Technology Crossover Ventures (TCV), one of the largest growth equity/venture capital funds in the world focused exclusively on information technology. Over the course of a sixteen-year history, TCV-backed companies have held fifty initial public offerings. He is a member of the Dartmouth President’s Leadership Council, Trustees’ Investment Committee, and College Fund Committee and also serves as class agent. Rick played a major role in supporting the Class of 1978 Life Sciences Center project. At Dartmouth he was a member of SigEp and majored in history. He also holds an MBA from the University of Chicago. Rick is the son of John Kimball ’43. He is married with a daughter and son and lives in San Francisco. 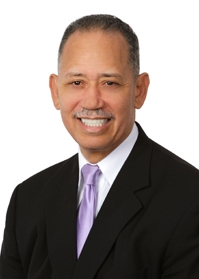 Ben Wilson ’73 is managing principal of Beveridge & Diamond, P.C., the nation’s largest environmental law firm. Ben litigates extensively in federal and state courts, and advises clients in complex business negotiations. He is lead counsel for major corporations and government agencies. Ben serves on the boards of the Northwestern Mutual Life Insurance Company and the Environmental Law Institute. He is an adjunct professor at Howard University Law School and a graduate of Harvard Law School. At Dartmouth, Ben was vice president of his class and a member of the varsity football and track teams. After graduation, he founded a mentoring program to foster academic success by minority college students and has been active in fundraising activities. Ben’s three brothers (Harrison ’77, John ’80, and Richard ’84) also attended Dartmouth.

Trustee balloting will take place online and by mail from March 14 through April 11, 2012. Petition trustee candidate nominations will be accepted until February 9, 2012.

For additional information, please contact the Office of Alumni Relations at (603) 646-3929.

Information about all balloting is available online at Vox the Vote.