Who Is the Entrepreneur? (Forbes)

Gregg Fairbrothers ’76, adjunct professor of business administration and founding director of the Dartmouth Entrepreneurial Network, thinks the disparity comes from the way people think about entrepreneurship.

“Entepreneurial is not about who you are—a noun—or starting a company, a verb,” he writes in this Forbes column. “It’s a mindset, a way of thinking and acting, an orientation.”

Fairbrothers is the writes about the gap between people who want to start their own businesses and those who actually do it.

Date
9/02/2022
Body
Reagan’s “Tear Down This Wall” speechwriter on the man he came to know.
Image
Thumbnail 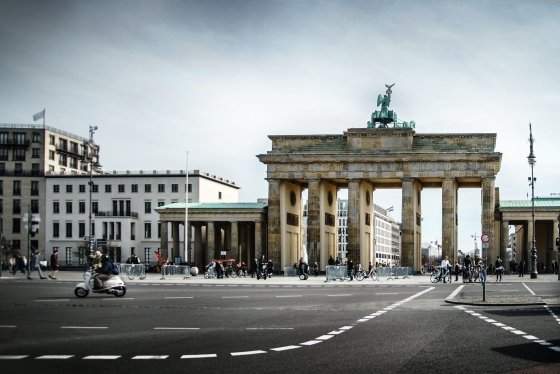 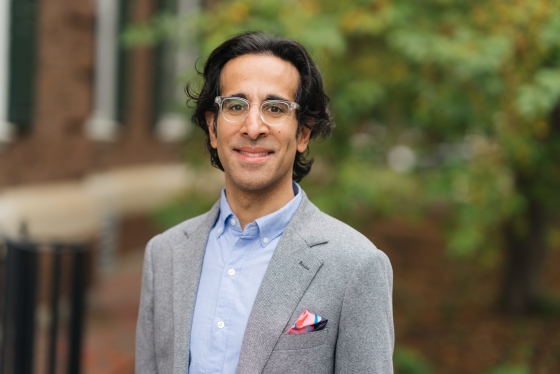