After more than two years in the driver’s seat, Dartmouth’s 17th president has reached a turning point. Behind him already are two ground-breaking initiatives launched in a 13-month period, layoffs and more than $100 million in budget cuts, and, most recently, settling his administration into place. Next, says Kim, “we’re switching from defense to offense.” The faculty will be his focus, along with what he calls the “special sauce” of a Dartmouth education. 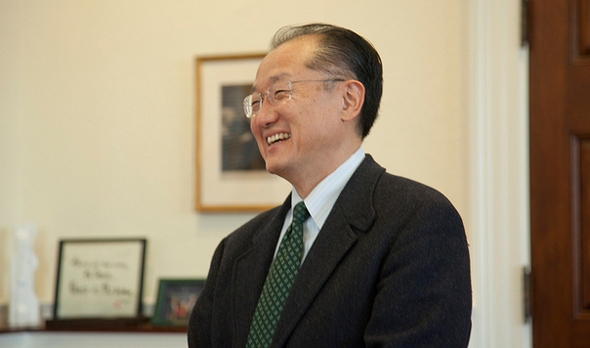 The president made this clear in a series of fall interviews with DAM. In more than six hours of candid conversation Kim not only shared his plans for the near-term but also reflected on his time at the helm thus far. Topics ranged from his evolving leadership style and dealing with constituencies that can often be at odds with one another, to how he balances family life and fatherhood with a never-ending job.

Read the full story, an edited version of the interviews, in the January/February 2012 issue of the Dartmouth Alumni Magazine.