Dr. Seuss’ The Lorax is a Dartmouth Tale

If you bleed green, you might know that Ted Geisel, Class of 1925—aka Dr. Seuss—graduated from Dartmouth College. But, did you know that Dartmouth played an important role in Geisel’s penning of The Lorax? 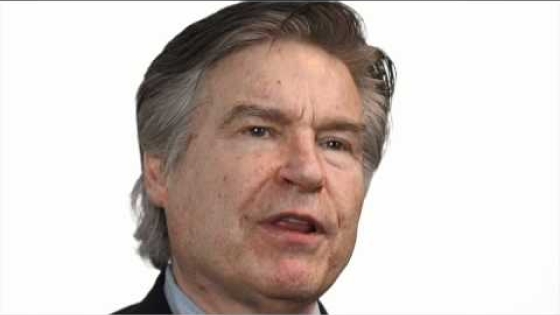 In this video, Donald E. Pease, the Ted and Helen Geisel Third Century Professor in the Humanities and author of the biography Theodor SEUSS Geisel (2010), notes that Dartmouth was a green world that Geisel dreamed of as a boy growing up in Springfield, Mass. Pease also talks about how the story of the Lorax speaks directly to Dartmouth’s motto, “Vox clamantis in deserto.”

The animated 3-D film, Dr. Seuss’ The Lorax, premieres nationwide March 2, on what would have been Dr. Seuss’s 108th birthday. The film was produced by Christopher Meledandri ’81, president and CEO of Illumination Entertainment, and Universal Pictures. Dr. Seuss died in 1991.