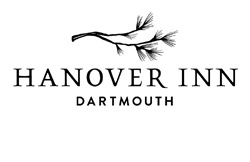 The Inn closed for major renovations last year and will reopen in phases. Work is continuing on schedule for 94 of the Inn’s 108 guest rooms to open in June.

The renovations address a longstanding need for modern, on-campus conference facilities reflecting Dartmouth’s standing as a world-class educational and research institution. The project has also been an opportunity to completely upgrade the building’s guest rooms and amenities. 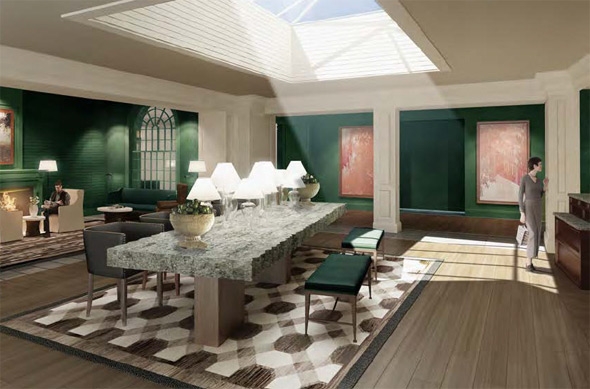 An artist’s rendering of the new lobby of the Hanover Inn at Dartmouth, which will reopen in June. The Inn’s décor features locally produced furniture and lighting from Pompanoosuc Mills and Simon Pearce, as well as work by Upper Valley artists.

“The Inn is Dartmouth’s ‘front door.’ It is often the first place that prospective faculty, students and parents, and visitors see, and where their first impressions of the College are formed,” says Linda Snyder, vice president of Campus Planning and Facilities. “For alumni and others, the re-envisioned Inn will also continue to be an important destination welcoming them back to Dartmouth.”

The Inn’s conference center and signature restaurant are slated to open later this year. A grand opening celebration is set for November 2012. The Inn is owned by Dartmouth and is a member of the National Trust for Historic Preservation’s Historic Hotels of America. There has been a lodging establishment at the Inn’s prime campus location overlooking the Green since 1780.

Joe Mellia, general manager of the Inn, says, “The service and atmosphere of the new Hanover Inn at Dartmouth will embody the sense of community, warmth, and personal attention that defines the Dartmouth experience. We eagerly anticipate welcoming alumni, families, and friends of the College back to showcase the improved guest amenities and preview what will be the premier modern conference and event destination between Boston and Montreal.”

The interior of the Inn is being transformed so that the facility, which includes significant improvements for sustainability, will serve the 21st-century needs of the Dartmouth community, conference attendees, and visitors. The facilities will reflect Dartmouth’s campus and natural environmental beauty, and will include updated amenities and technology and a signature restaurant featuring “farm-to-table” local flavors.

The reopening of the Hanover Inn at Dartmouth will take place in the following stages:

The November grand opening will introduce a new fitness center for Inn guests and bring online the remaining 14 guest rooms including a suite overlooking Main Street in the adjoining Lang Building for a total of 108 rooms. The Inn’s new signature 132-seat restaurant, currently being designed by one of New England’s best-known chefs, will also open serving lunch and dinner in a key location at the corner of Main and Wheelock Streets. The smaller dining space will transition to serving breakfast only and will be available as additional reception space and for private events following the opening of the larger restaurant.

The Inn is currently taking reservations for conferences and events in 2012 and beyond. Members of the Dartmouth community and the general public are invited to contact the Inn at (603) 643-4300 or (800) 443-7024 to discuss upcoming event needs. 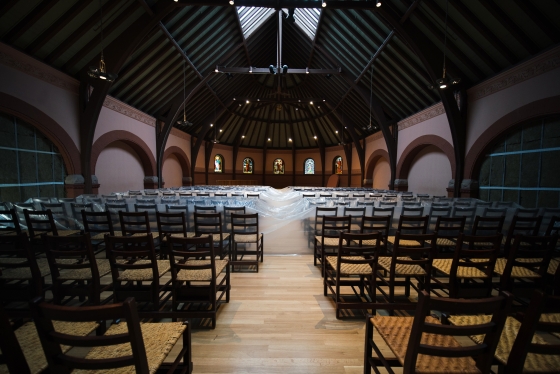