Columbia University sociologist Jonathan Cole discussed the history and formation of America’s great universities, threats to their status, and how they may change in the future. His May 8 lecture was part of the “Leading Voices in Higher Education” lecture series, a component of Dartmouth’s strategic planning process. 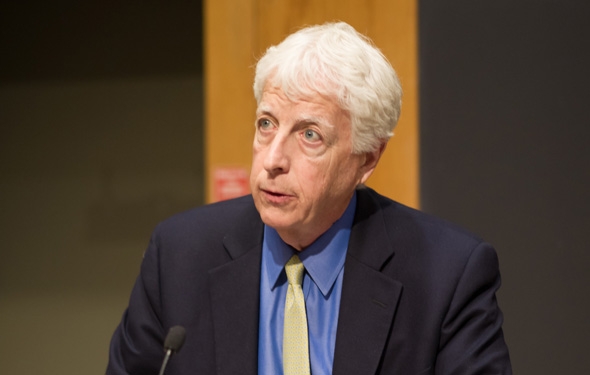 Professor Jonathan Cole lectures about the history and future of great American universities at a recent talk at the Rockefeller Center as part of the “Leading Voices in Higher Education” lecture series. (photo by Eli Burak ’00)

“American universities, research universities, have become the envy of the world,” said Cole. “And because many of the brightest and most talented young people want to attend them and work at them, they represent—the universities represent, collectively—perhaps the only American industry with a favorable balance of trade.”

Cole, a professor and also provost and dean of the faculties emeritus at Columbia, is best known for his work on the development of the sociology of science as a research specialty. He served as Columbia’s provost and dean for 14 years through 2003.

His recent scholarly work has focused attention on questions of scientific and technological literacy, intellectual property and new digital media, and current problems facing research universities. His most recent book is The Great American University: Its Rise to Preeminence, Its Indispensable National Role, Why It Must Be Protected. In this interview with Dartmouth Now, Cole talks about Dartmouth’s place in the pantheon of great universities. 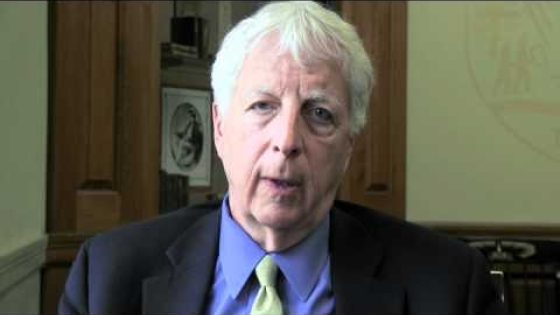 In introducing Cole, Dartmouth Government Professor William Wohlforth called him a “distinguished sociologist, who has really changed the way people think about science and how it’s produced.”

The next speaker in the “Leading Voices” series is Archivist of the United States David Ferriero, who speaks on Monday, May 14, at 4 p.m., in Moore Hall’s Filene Auditorium. Future speakers include Freeman A. Hrabowski III, president of the University of Maryland, Baltimore County, who will speak during fall term 2012, at a date to be determined.

The “Leading Voices” series is part of Dartmouth’s strategic planning process, which began last summer. The process seeks to chart a “bold and aspirational path for Dartmouth’s future in anticipation of our 250th anniversary in 2019,” says Provost Carol Folt.