Dartmouth football’s all-time leading rusher, Nick Schwieger ’12, signed a free agent contract with the St. Louis Rams over the weekend. He is expected to depart for a rookie mini-camp with the Rams on May 9. 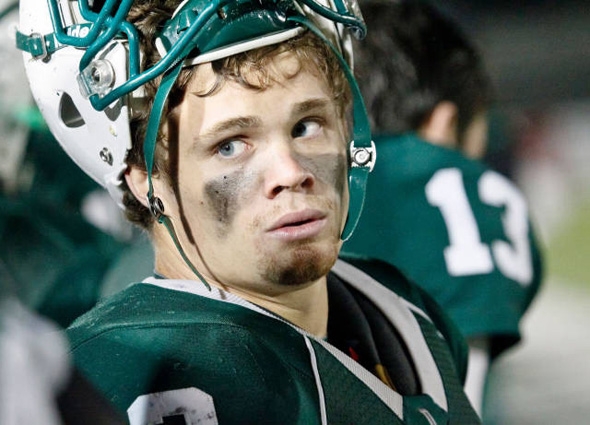 Nick Schwieger ’12 was a three-time All-Ivy first-team selection during his record-breaking career with the Big Green. (photo courtesy of Doug Austin)

“I was talking with a couple of teams, and the question was whether either would use a late-round pick in the NFL draft on me,” Schwieger said. “Needless to say, I did not get drafted, but the phone was ringing as soon as the draft ended. I had to make a decision, and I chose the Rams because I think it represents the best opportunity for me to make a roster and get on the field.”

Schwieger is the only player in Dartmouth history to rush for 1,000 yards in two seasons, setting a new career standard for the Big Green with 3,150 yards on the ground, nearly 900 more than the previous record.