During the past ten years, the Olga Gruss Lewin Post-Graduate Fellowship program has supported the public service pursuits of 15 Dartmouth students in the year following their graduation from the College. The Fellowship was established in 2000 with an endowment from Andrew ’81 and Marina Lewin, in honor of Andrew’s mother. In celebration of the Fellowship’s 10-year anniversary, four of the program’s alumni shared their personal experiences as a fellow and the positive impact it has had on their lives. 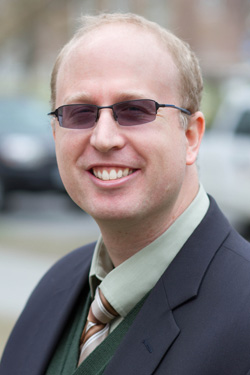 Building a foundation: Bastian ’98 was the inaugural Lewin Fellow and served with the Costa Rican Humanitarian Foundation in Mantilla, Costa Rica, where he helped remodel a school and taught computer literacy. Having earned a black belt himself, Peter also started a Tae Kwon Do academy.

Lasting impact: “The Lewins’ generosity,” Peter said, “allowed me to find myself in a foreign land.” He continued, “As my former students now post updates about themselves on my Facebook page, I am reminded just how much reach Dartmouth, the Tucker Foundation, and the Lewins have.”

Currently: Bastian has completed medical school and is now a second-year resident in a predominantly underserved Latino community in Lawrence, Mass. 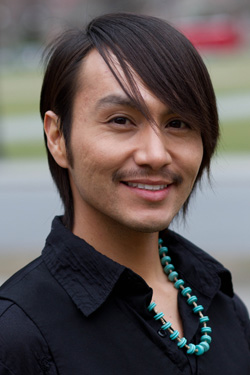 Returning home: Long’s path to service was different from that of most: he is Navajo, and his tribal elders called him home to the reservation to help them fight energy exploitation on their lands. He wrote a widely-disseminated report on the Desert Rock project proposing renewable energy development and spoke on behalf of Navajo peoples’ environmental concerns and vision for a sustainable future at the United Nations.

Lasting impact: From his fellowship, Long learned that “real change comes from the voices, experiences, and perseverance of community people. We must take ownership of issues that affect our communities and implement change from the ground up.”

Currently: Long works as a tribal consultant with Medicaid recipients on Navajo tribal lands. He hopes to attend medical school in the future. 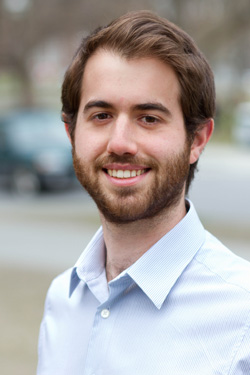 Children’s health: Borquez did his Lewin Fellowship with First 5 Sacramento. One of his projects focused on dental care. For children, Borquez explained, having healthy teeth means more time spent in school, paying attention. Borquez also did outreach enrollment for health insurance and health care for the children.

Lasting impact: Borquez met his objectives of getting out of his cultural comfort zone and using his Dartmouth education, with the result of getting “the education of a lifetime.”

Currently: Borquez is in his second year of medical school at the University of California, Davis. 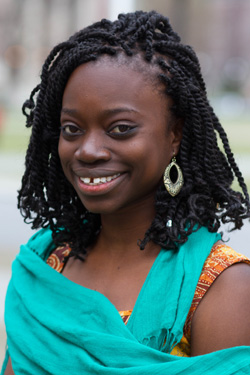 Lasting impact: “I have been very grateful for the experiences I received through the fellowship, particularly since many of my current classmates have been through education systems that did not give them much space to work and learn in the field,” says Serwaah-Panin. “I have been able to share experiences and perspectives that I think add something new and different to our classroom discussions.”

In the Tucker Foundation video below, Andrew Lewin ’81 discusses why he and his wife Marina founded the Olga Gruss Lewin Post-Graduate Fellowship, and two past fellows, Alejandro Borquez ’09 and Amma Serwaah-Panin ’10, share their fellowship experiences. 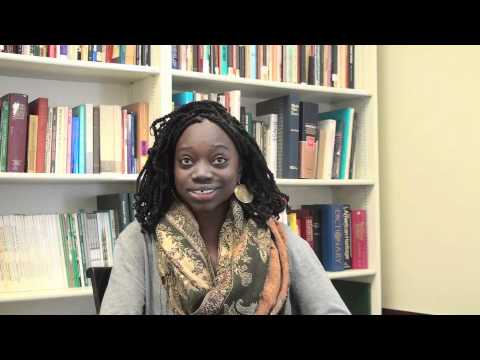