Dartmouth physicist-philosopher Marcelo Gleiser reflects on how Copernicus first taught us of our insignificance. Indeed, the 16th century astronomer told all who would listen that the earth was not the center of the universe. “The more we learned about the universe, the less important we seem to have become,” says Gleiser. “The Sun is just one star among billions. Then, to make us even more insignificant, we learned that our galaxy is only one among many.” 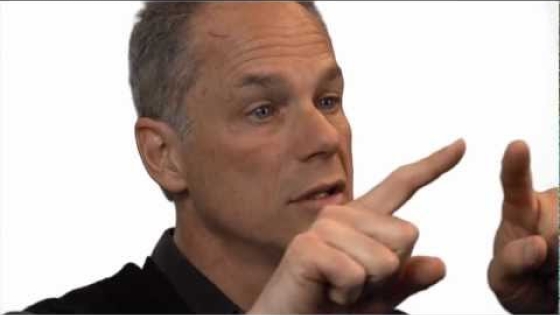 In this video, Gleiser opines how the pendulum is now swinging the other way—towards a view that we are significant because we are so very rare. “I argue that life is rare and that complex, intelligent life much rarer still,” he asserts. “If anything, intelligent life is a fluke in our universe—the exception not the rule.”

He dwells upon our uniqueness, our ability to think about who we are and ask questions about the nature of the universe. The evolution of our planet is unique as well, and the evolution of life is tied to it. “There is not going to be another human species in the whole universe because the history of life on a planet depends on the history of that planet, and every history is different,” he states unequivocally. 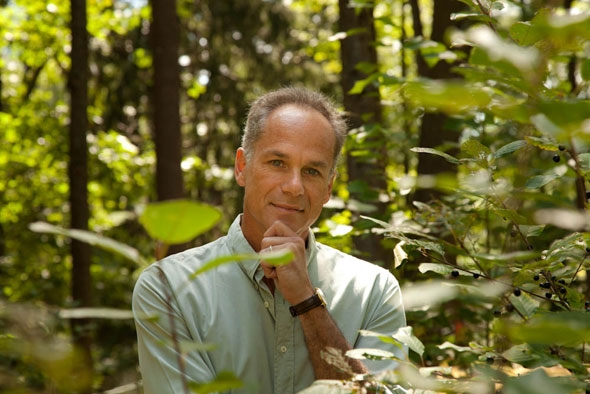 Marcelo Gleiser is the Appleton Professor of Natural Philosophy and a professor of physics and astronomy. (photo by Joe Mehling ’69)

Gleiser feels that the more we learn about the universe, the more important we are becoming again. “In a metaphorical way, we are back to being the center of the universe because we are the things that can think about it. Even if there are other intelligences out there, we don’t know about them. For this reason, and until we do find out about other intelligent beings—and it could be a very long time before this happens—we are, in a very real sense, the mind of the cosmos,” he concludes.