When Soyica Colbert read from her new book, The African American Theatrical Body: Reception, Performance, and the Stage, at New York City’s Drama Book Store this spring, she told a story that revealed the deep roots of her research project. 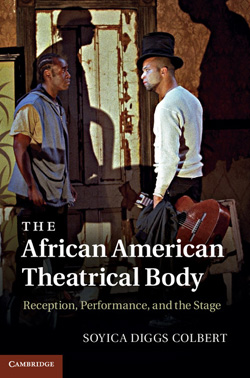 In her book, The African American Theatrical Body: Reception, Performance, and the Stage, Soyica Colbert, an assistant professor of English, examines the work of playwrights, including W.E.B. DuBois.

Colbert, an assistant professor of English, recalled a disagreement between her father and her brother over how the teenager ought to dress. What lingered from that childhood conversation was both her brother’s belief that no matter what he wore, he’d be perceived as young and black and therefore threatening, and her father’s insistence that clothing does influence how a person is perceived.

As she examines the work of playwrights from the 19th century to the 21st—from W.E.B. Du Bois to Suzan-Lori Parks—Colbert shows how the dramatists use the techniques of stage production to destabilize preconceptions about the black body, and to enable viewers to see things they might look away from, misinterpret, or simply not perceive in day-to-day life.

Performance, says Colbert, has the “potential to repair the damaging representations of black people that exist as a part of the legacy of slavery and its aftermath.”

In this video, Colbert talks about her research, her books, and why a writer like Du Bois, who was not known as a playwright, would turn to writing and staging plays such as his pageant, “The Star of Ethiopia.” 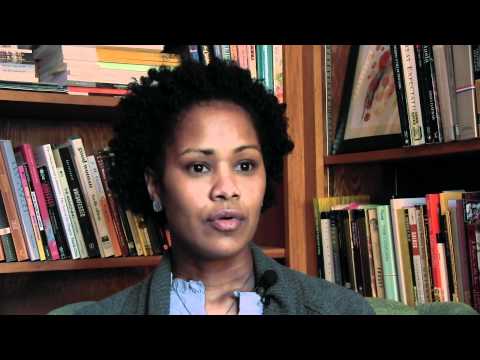