HOPFest, the kick-off celebration of the Hop’s 50th anniversary year, begins on Friday, July 20, at 4 p.m., and runs through Saturday, July 21.

Activities will take place on the Dartmouth Green and at the Hopkins Center. 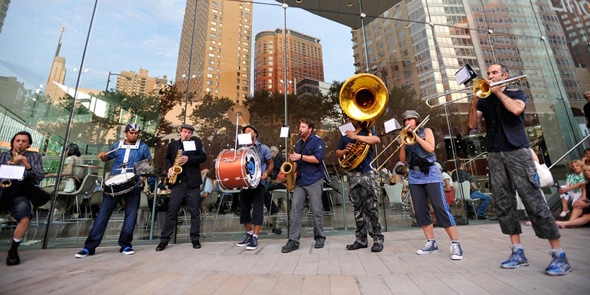 The Asphalt Orchestra will perform a Hop-commissioned fanfare on Friday, July 20, at 4 p.m. during HOPFest’s opening ceremonies. (photo by Stephanie Berger)

In addition to a selection of Dartmouth and Upper Valley-based artists, the performing ensembles include acts based in New York City, Boston, Chicago, and beyond—from the marching band Asphalt Orchestra to reggae-Latin-punk-electronica hybrid Sergent Garcia, to Filligar—a band that includes three Dartmouth alumni.

Attendees will become performers, too, in “The Great Dance-In” at 4 p.m., Saturday. The event, for people of all ages, will be led by former Merce Cunningham dancer Andrea Weber and jazz saxophonist Jane Ira Bloom, and is inspired by cartoonist Jules Feiffer’s Modern Dancer character.

Weber and Bloom are also featured in The Dancer Films, a new suite of short films inspired by Feiffer’s work. The films will be shown throughout the festival in the lobby of the Hop’s Moore Theater.

The full schedule of HOPFest events can be found here. All events are free and open to the public. 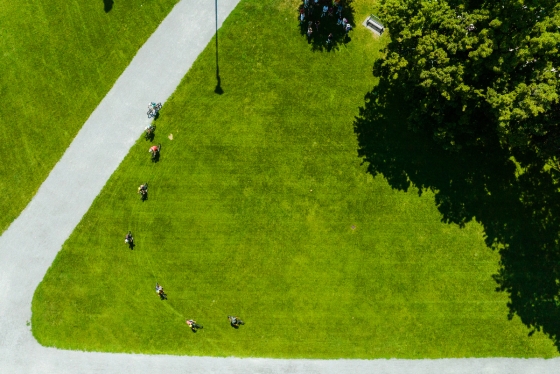 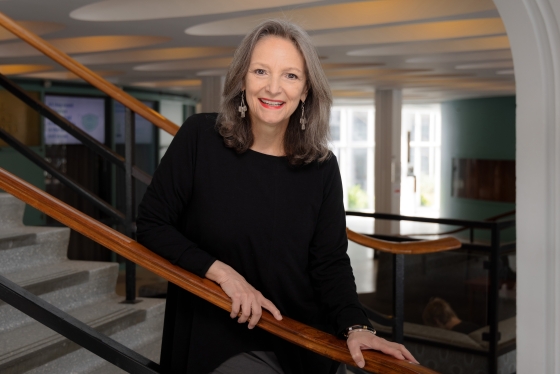