Black, a former Dartmouth trustee, and his wife, Debra, are longtime patrons of the arts and leading art collectors who have supported many Dartmouth initiatives. They contributed $48 million toward the Black Family Visual Arts Center, named in their honor and dedicated on September 14. The Blacks also commissioned the Ellsworth Kelly sculpture Dartmouth Panels, which was installed in July on the east façade of the Hopkins Center for the Arts.

In an interview with Luisa Kroll ’91 of Forbes, Black discusses his philanthropy and the importance of supporting the arts. “Especially in the world today where science—rightfully—is so important in terms of technology and innovation ... I think it is equally important that poetry and painting have their share of support,” he says.

Watch the full interview and read the full story, published 9/18/12 by Forbes. 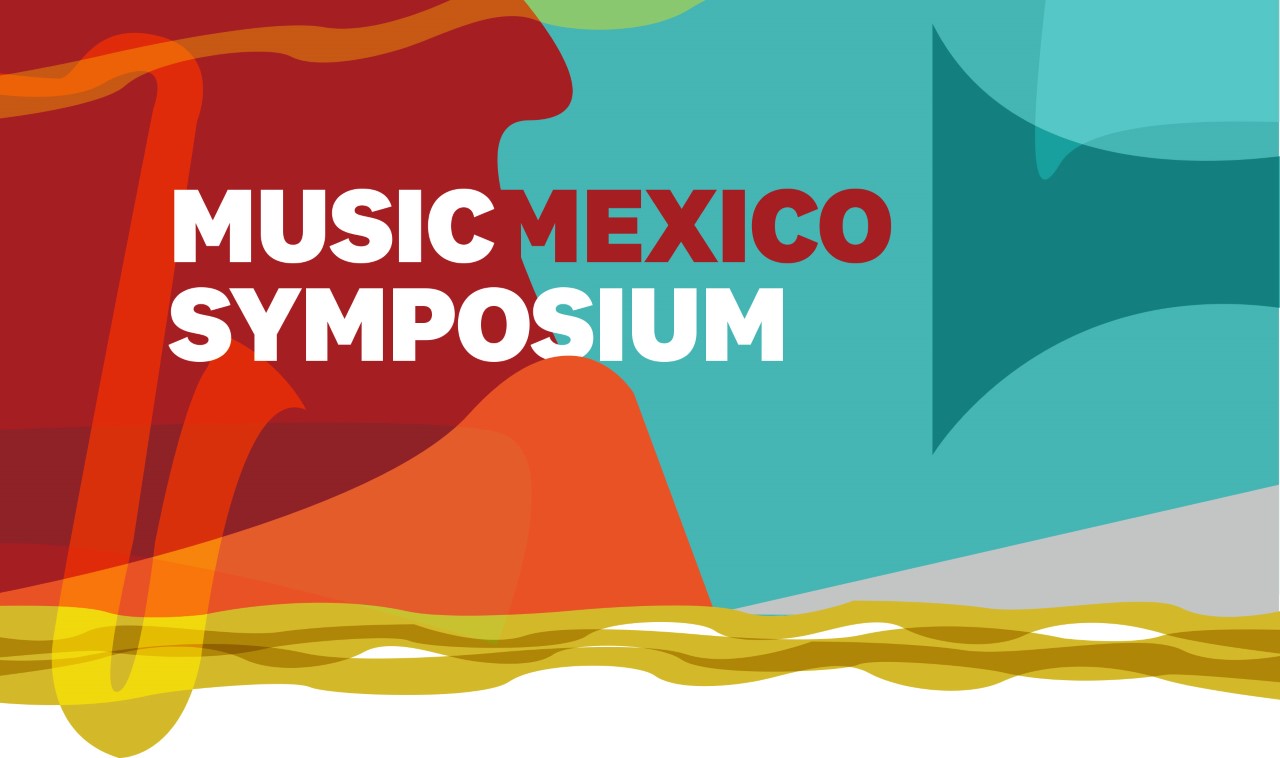 We’re making the building more of a destination in every way possible. It really is at the center of life here.