Hood’s Goal: ‘A Museum for All’ (Valley News)

[[{“type”:“media”,“view_mode”:“media_large”,“fid”:null,“attributes”:{“class”:“media-image alignright size-full wp-image-2569”,“typeof”:“foaf:Image”,“style”:“”,“width”:“100”,“height”:“100”,“title”:“”,“alt”:“Valley News”}}]]A profile of Michael Taylor, director of the Hood Museum of Art at Dartmouth College, ranges widely over Taylor’s first year in Hanover. The article discusses the Hood’s intentional focus on its role as a “teaching museum” to the future building expansion and the positive impression Taylor has made on his colleagues at Dartmouth and in the wider community.

The Valley News reports that Taylor wants “not only to ‘get students here to understand this is their museum,’ but to encourage greater public awareness that the museum is there for all. The day before being interviewed, he said, he’d spoken to some people in Rochester, Vt., who had asked him whether they too could visit the museum. “Yes!” he told them.” 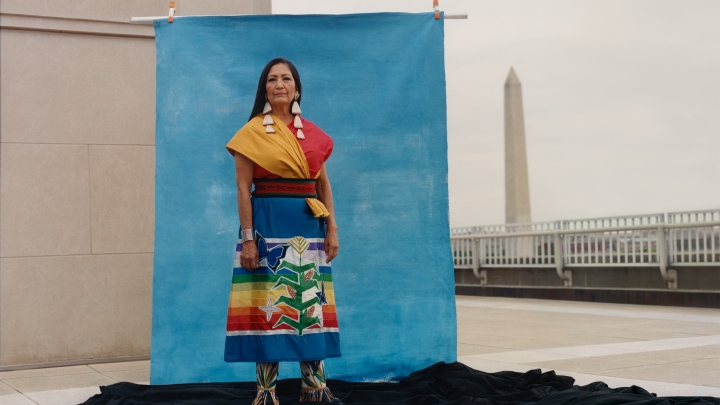 The Hood Is Back, Open to All

Description
The museum reopened to the public on Aug. 4.
Thumbnail 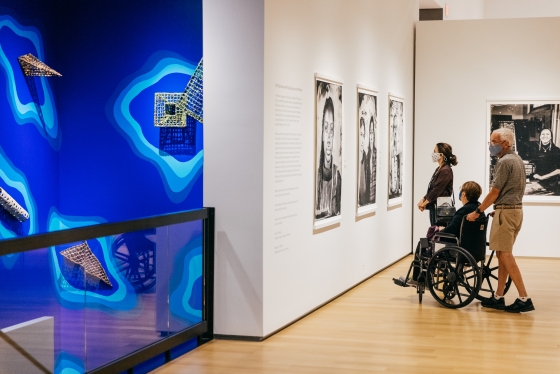