Dean of the Faculty of Arts and Sciences Michael Mastanduno announced today that acclaimed photojournalist James Nachtwey ’70 will spend the 2012-13 academic year at Dartmouth as the inaugural Roth Distinguished Visiting Scholar.

“We are thrilled to welcome Jim back to campus as the inaugural Roth Distinguished Visiting Scholar,” says Mastanduno. “He exemplifies Dartmouth’s highest ideals. As a photojournalist, he has captured the world’s attention with his courageous reporting; his pictures insist that we address the problems that plague humanity.”

A recipient of the Dresden International Peace Prize, Nachtwey is known for his coverage of dangerous parts of the world, having chronicled combat in Afghanistan, Chechnya, and Kosovo, genocide in Rwanda, and the events of September 11, 2001, in New York City. He is also dedicated to depicting global health issues; many of his subjects are victims of famine, disease, and drug addiction.

Nachtwey is the winner of a TED Prize and a Heinz Foundation Award, and is the subject of the Academy-Award nominated documentary War Photographer. Dartmouth awarded Nachtwey an honorary degree in 2010. 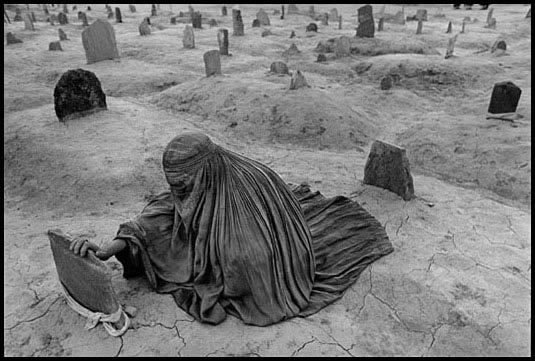 Afghanistan, 1996—Mourning a brother killed by a Taliban rocket. (photo by James Nachtwey)

“James Nachtwey’s compelling images have opened the minds of millions of people to not only the terrible costs of oppression, poverty, and war but also the dignity and beauty of the human spirit. As both a photographer and a humanitarian, he brings a unique perspective to campus that will greatly enrich the entire Dartmouth community,” says President Carol L. Folt. 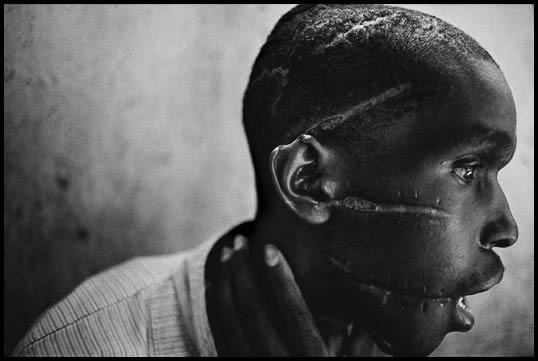 The Roth Distinguished Visiting Scholar is endowed by Daryl and Steven Roth ’62, Tuck ’63, and their family, in addition to two distinguished professorships the Roths are establishing. Steven Roth is a trustee of Dartmouth.

“The Roth family is excited to bring James Nachtwey, a pioneering photographer with an unparalleled body of work, back to campus,” says Steven Roth. “As the inaugural holder of this visiting fellowship, he provides a tremendous example for future visiting scholars. Jim’s fearless reporting from volatile regions is admirable, and his accompanying images are inspiring. It will be a privilege for Dartmouth students to learn from him.”

The endowed position—intended to be one of the most competitive and sought-after opportunities in academia—was created to bring outstanding and mature thinkers to Dartmouth for a yearlong residency. Nachtwey, who was in residence at Dartmouth as a Montgomery Fellow in 2002, will have an office at the John Sloan Dickey Center for International Understanding and a photography studio on campus. 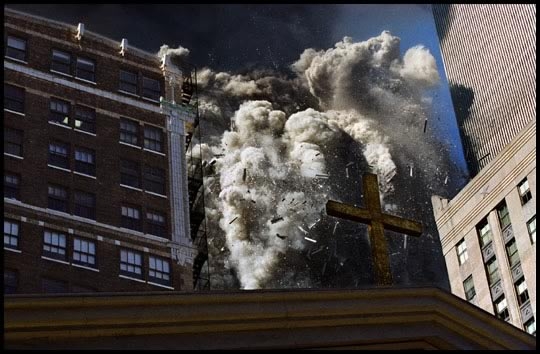 Each Roth scholar will engage the Dartmouth community through lectures, seminars, and informal interaction with students and faculty. The endowment supports the scholar’s research, practice, and housing during the 10-month residency. Nachtwey, who studied art history and political science at Dartmouth, is looking forward to returning.

“I feel very fortunate to have been chosen as the Roth Visiting Scholar,” Nachtwey says. “The fellowship at Dartmouth will provide the opportunity to advance my work by giving me the time and the facilities to create various forms of communication using the photographs I’ve produced for the mass media in a variety of different ways, from making books to installations to online pieces.”

“I know I will be both challenged and inspired by the Dartmouth community and anticipate an ongoing creative dialogue,” he says.