“We find no basis to conclude Dartmouth’s Trustees have violated state law by engaging in related party transactions involving the investment of a portion of Dartmouth’s endowment,” says the October 12, 2012 letter from the director of the Charitable Trusts Unit in the Attorney General’s office.

The allegations—which Haldeman and Rodgers say are “unequivocally incorrect”—made unfounded assertions concerning endowment investments in funds run by or associated with Dartmouth trustees.

“We have just finished serving eight years on Dartmouth’s Board. Based on our direct knowledge, we vigorously reject the assertions of individuals unwilling to name themselves that the Board of Trustees has in any way managed Dartmouth’s endowment with less than the diligence and care it deserves,” wrote Haldeman, who is chair emeritus of the board, and Rodgers.

“Every member of Dartmouth’s Board of Trustees fully expected the Attorney General to validate the integrity of Dartmouth’s Investment Policy and practice. However, because the anonymous letter questioned the diligence and care with which Dartmouth’s Trustees have handled alumni donations, we feel compelled to set the record straight with you. As newly retired Trustees, who never had an investment relationship with Dartmouth, we are in a unique position to do so,” the two wrote.

The unsubstantiated anonymous claims, made in a February 2012 letter to Blenkinsop, “have no basis whatsoever and simply do not withstand scrutiny,” wrote Donin. 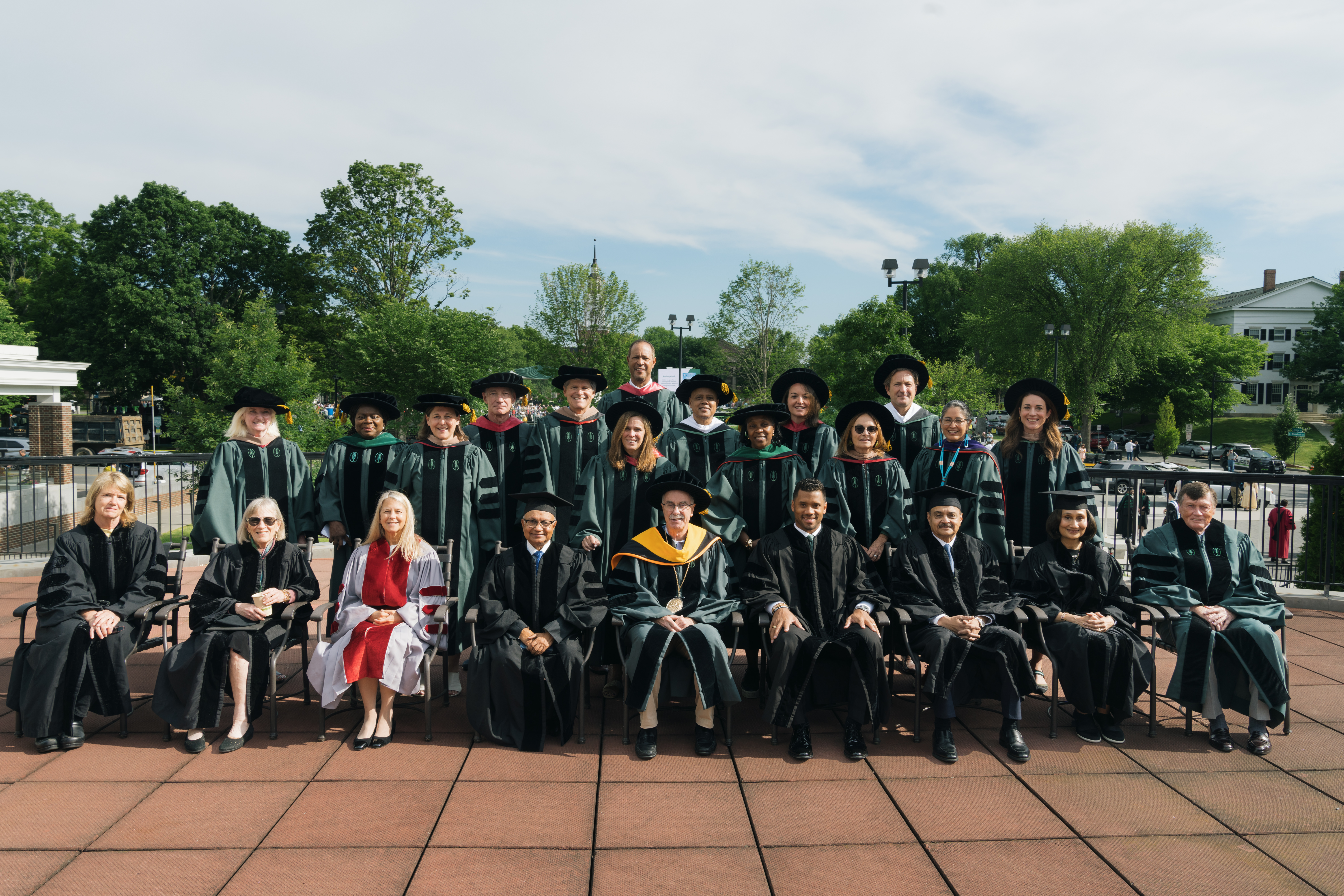