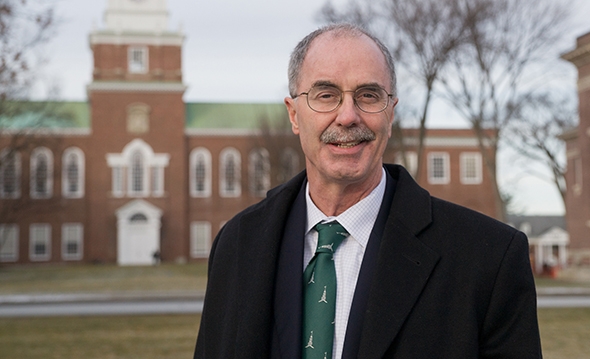 Hanlon will make remarks at the event, which is open to the public, at 3 p.m. in the Hopkins Center’s Spaulding Auditorium. Afterward, there will be a reception from 3:45-5 p.m. in Alumni Hall, where community members can meet Hanlon. President Carol L. Folt will host both events.

Remote viewing will be available in Cook Auditorium in the Murdough Center at the Tuck School of Business; Filene Auditorium in Moore Hall, and 105 Dartmouth Hall.

Hanlon was named Dartmouth’s 18th president on November 29, 2012, following a unanimous vote by the Board of Trustees. He will take office July 1, 2013.

Hanlon is the Donald J. Lewis Professor of Mathematics and serves as provost and executive vice president for academic affairs at the University of Michigan. Appointed provost in 2010, he has been a University of Michigan faculty member since 1986 and has served in a succession of administrative leadership roles at Michigan for more than a decade. He holds an Arthur F. Thurnau Professorship, the University of Michigan’s highest recognition of faculty whose commitment to undergraduate teaching has had a demonstrable impact on the intellectual development and lives of their students. 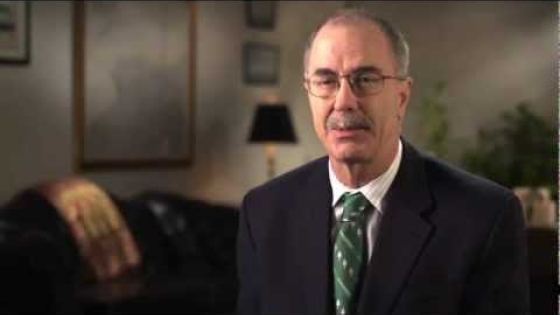 Hanlon will be the 10th Dartmouth alumnus to serve as its president and its first since the 1981-87 tenure of David T. McLaughlin ’54, Tuck ’55. Hanlon graduated Phi Beta Kappa from Dartmouth and earned a PhD in mathematics from the California Institute of Technology in 1981.

He is married to Gail Gentes, the director of research and faculty support at the Ross School of Business at the University of Michigan. The couple have three children, all in their 20s.