On Martin Luther King Day, a Call for ‘Maladjusted Men and Women’ 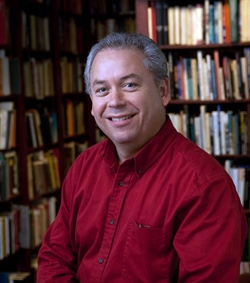 King spoke those words at Dartmouth in 1962, saying it is the maladjusted of society who reject racism and injustice. Duthu, an enrolled member of the United Houma Nation of Louisiana, recalled the segregated church of his parish as a child and the visiting priest who tore down the rail that separated the Native American parishioners from the white parishioners. This was the act of a maladjusted man, Duthu said.

Calling for the “understanding, creative, redemptive goodwill for all men”—the Agape love that King talked about at Dartmouth—Duthu urged the college community to take action. He called for maladjusted men and women to move to end poverty, lingering racism, violence against women, and environmental degradation.

“What do we do to effect change from the heart?” Duthu asked some 200 employees gathered at the Hanover Inn. Embrace love and put it into action in small ways and large ones, Duthu said, urging the gathered to join with King among the ranks of the maladjusted. 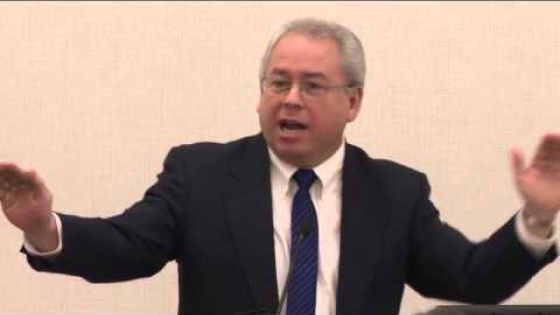