Deborah Blum, a Pulitzer Prize-winning science journalist and the author of The Poisoner’s Handbook, will speak on Monday, February 11, 2013, at 5 p.m. in Room 201 at the Class of 1978 Life Sciences Center. Blum will speak about poisons, science communication, and chemistry at the event, which is free and open to the public. 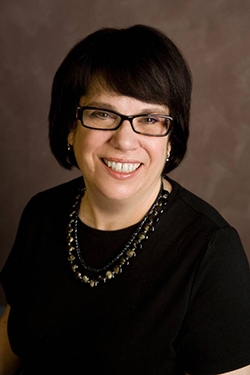 Deborah Blum is the author of “The Poisoner’s Handbook.” (Photo courtesy of Deborah Blum)

“Blum has come to Dartmouth to interview our researchers for an article she is doing for Discover Magazine on arsenic in food,” says Laurie Rardin, research translation coordinator of the Dartmouth Toxic Metals Superfund Research Program. “We wanted the Dartmouth community to benefit from her vast experience in communicating science to lay audiences, so we asked her if she would be willing to do a public talk.”

Blum, the Helen Firstbrook Franklin Professor of Journalism at the University of Wisconsin, attended the University of Georgia and graduated in 1976 with a major in journalism and a double minor in political science and anthropology. She has written for The New York Times, The Wall Street Journal, Scientific American, and New Scientist, among other publications. She has served as co-editor of a widely used guide to science journalism, A Field Guide for Science Writers.

The Poisoner’s Handbook, published in 2010, was named one of the top 100 books of the year by Amazon. The following year it became a New York Times paperback best seller. The book follows two exceptionally determined scientists who, in the 1920s and 30s, sought to put an end to the golden age of poisoners—the period from the turn of the 20th century to World War II, prior to development of analytical techniques that chemically identify toxic substances used in homicides. 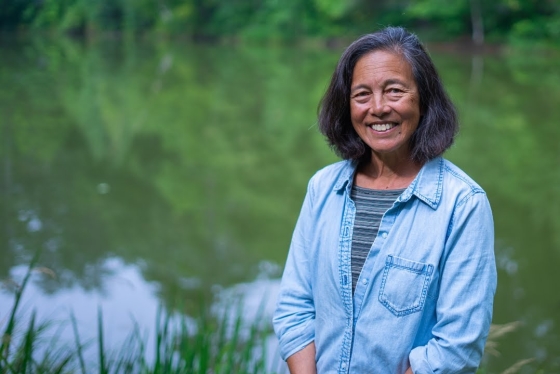 Date
7/27/2020
Body
A citizen science program that began over a decade ago has confirmed the use of dragonflies to measure mercury pollution, according to a...
Image
Thumbnail 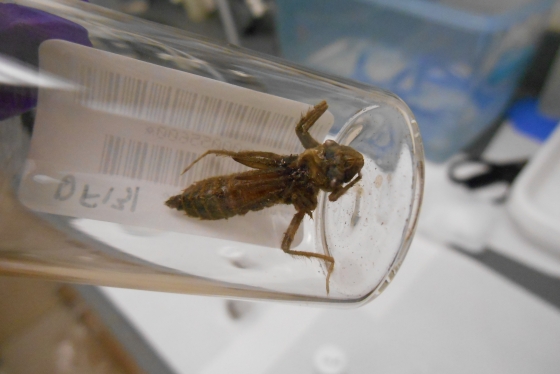