Dartmouth researchers were awarded $2.2 million in new and competing awards during March 2013, as reported by the Office of Sponsored Projects. 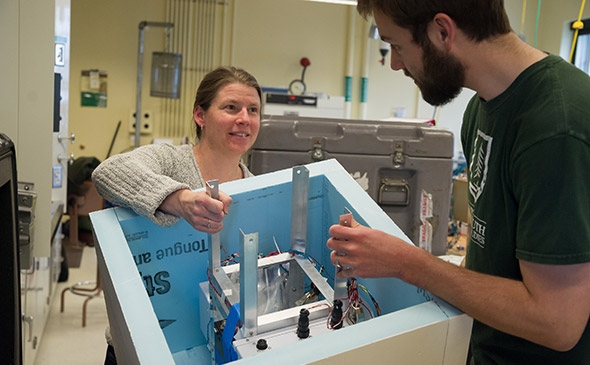