[[{“type”:“media”,“view_mode”:“media_large”,“fid”:null,“attributes”:{“class”:“media-image alignright size-full wp-image-42434”,“typeof”:“foaf:Image”,“style”:“”,“width”:“100”,“height”:“100”,“title”:“”,“alt”:“Virginia Quarterly Review”}}]]In an opinion piece in The Virginia Quarterly Review, Professor Jeff Sharlet writes about the phrase “like a novel” as it is applied to works of nonfiction such as Kathryn Boo’s recent Behind the Beautiful Forevers, which won a 2012 National Book Award.

Sharlet, assistant professor of English, writes, “Offered up by blurbers with the best of intentions, the immediacy implicit in ‘like a novel’ suggests that the book on hand can be engaged with as ‘art’ rather than as ‘fact,’ so realist it’s not real; a story rather than the state of things, a condition in which we might be complicit.”

He writes that his Dartmouth students asked why Boo might want her “masterpiece of reportage” to be described as “like a novel.”

Read the opinion piece, published 4/11/13 by The Virginia Quarterly Review.

Date
2/10/2021
Body
Kudos is an occasional column that recognizes Dartmouth faculty, students, and staff who have received awards or other honors. Did you or a...
Image
Thumbnail 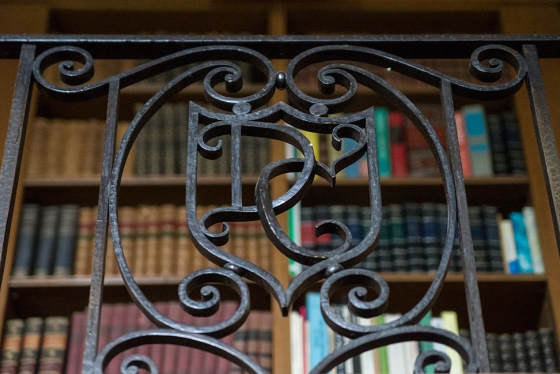 Date
11/09/2020
Body
Since its founding a year ago, the high-energy Dartmouth Consortium in the Studies of Race, Migration, and Sexuality has sponsored or...
Image
Thumbnail 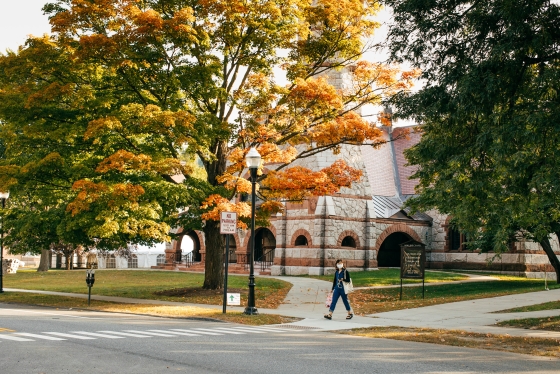