Rocky Poll Taps Into the State of the State

Sen. Jeanne Shaheen, a Democrat, would have a significant lead over Republican Scott Brown in a 2014 U.S. Senate matchup, and Republican Sen. Kelly Ayotte’s unfavorability rating increased by 7 percent following her vote against background checks on gun sales, according to a new poll by The Nelson A. Rockefeller Center for Public Policy and the Social Sciences at Dartmouth College. 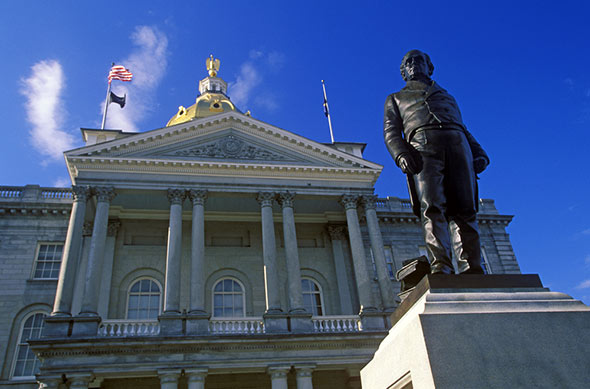 The Rockefeller Center for Public Policy and the Social Sciences has released its annual New Hampshire State of the State Poll. (Photo provided by Shutterstock)

The poll also found that in a 2016 matchup for president, Democrat Hillary Clinton would lead Republicans Chris Christie or Marco Rubio among New Hampshire voters.

The Rockefeller Center’s sixth annual New Hampshire State of the State Poll shows Shaheen leading Brown 44.2 percent to 29.5 percent in a hypothetical 2014 matchup for Senate. Former Massachusetts senator Brown has not said he would run against Shaheen, but recent visits to Republican political gatherings in the state have fueled speculation that he might run.

Other poll results show that 76 percent of voters support universal background checks for firearms sales, and that New Hampshire residents are becoming more optimistic about the U.S. and New Hampshire economies and their personal economic futures. 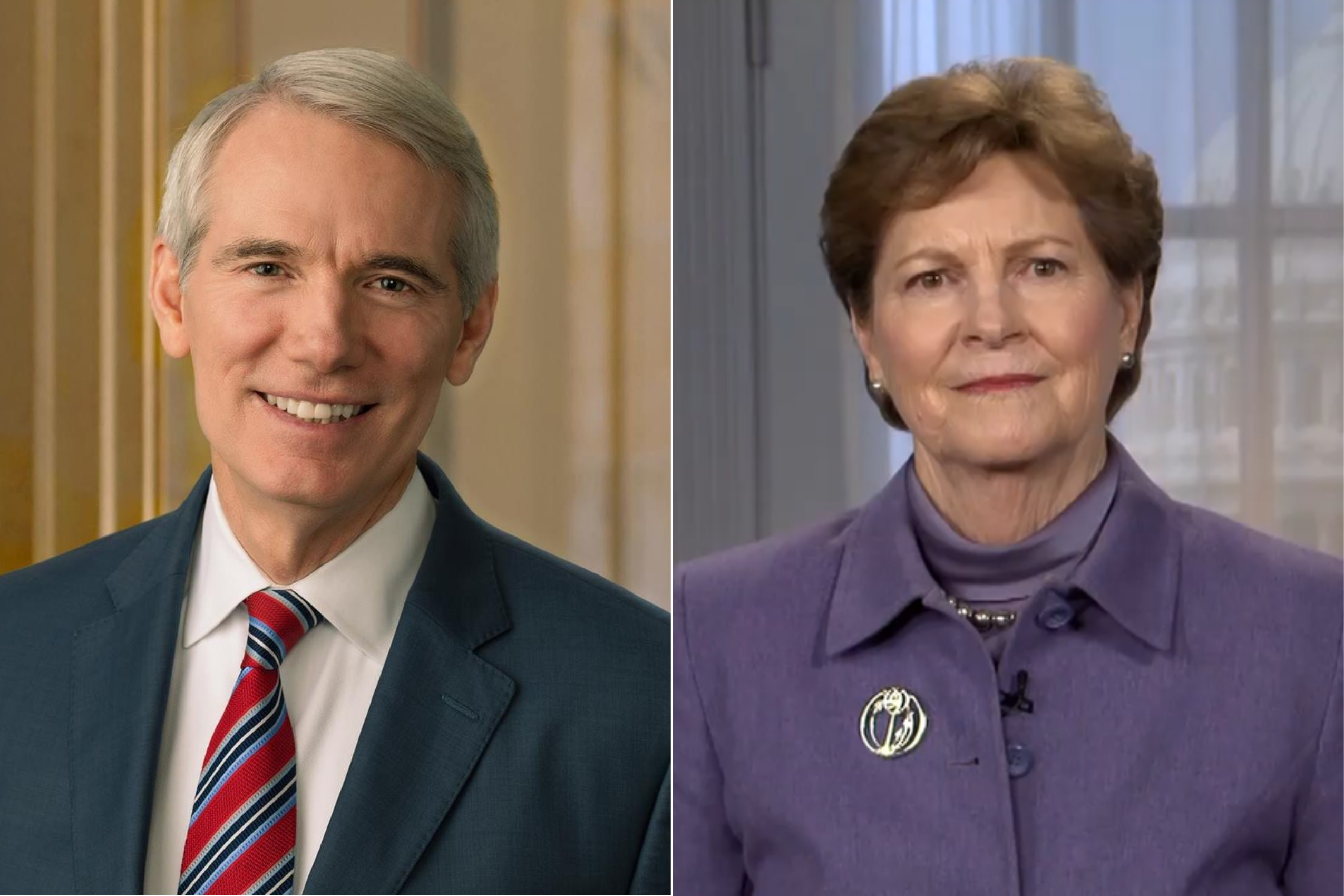