Video: Dartmouth Is One of the ‘Islands of Excellence’

In this video interview, Richard DeMillo, director of the Center for 21st Century Universities at the Georgia Institute of Technology, talks about Dartmouth’s role in higher education and the changing nature of college classrooms.

“One of the things that you’re expecting from leading institutions is to help the system of higher education move from islands of excellence, like Dartmouth, to systems of excellence,” says DeMillo. 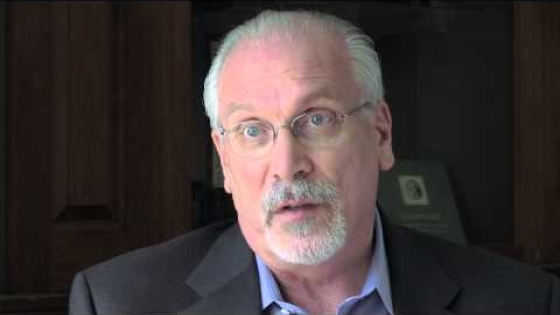 DeMillo was on campus May 7 as a speaker in the “Leading Voices in Higher Education” series. An innovator in computer science education, DeMillo has served as director of the National Science Foundation’s computer and computation research division and as dean of Georgia Tech’s College of Computing.

The next Leading Voices lecturer is Brandon Butler, director of public policy initiatives at the Association of Research Libraries, who will speak May 15 on “MOOCs and the Copyright Challenge: Fair Use in the Balance” at 4 p.m. in Haldeman 41.