What’s the Story With Those Walking Sticks?

Some of the graduates will carry canes carved with a Griffin, Sphinx, Phoenix, or other symbol, on Sunday as they march in Commencement. 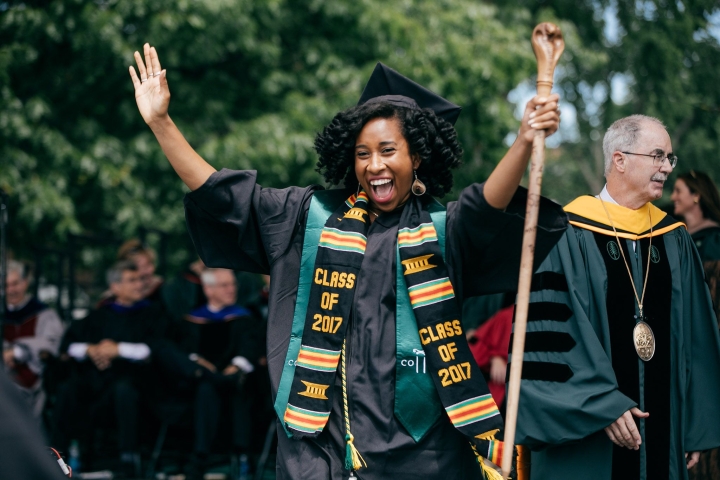 Some of the graduates will carry canes carved with a Griffin, Sphinx, Phoenix or other symbol on Sunday as they march in Commencement. These are more than stylish accessories. The canes are the only public display of the student’s membership in a senior society, traditional, often secret student organizations dedicated to “encouraging excellence among members and loyal service to Dartmouth,” to quote one description from the early 20th century.

Members of the other Dartmouth senior societies that date to the 19th century, Dragon, founded in 1898, and Palaeopitus (Greek for “old pine”), founded in 1899, do not carry canes at graduation. 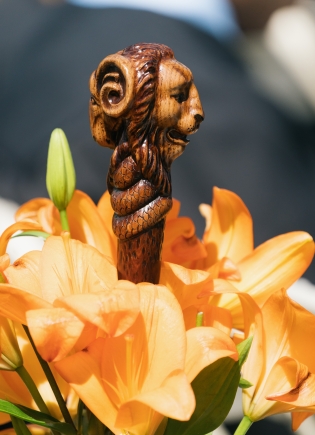 The other senior societies recognized by the College were founded after coeducation came to Dartmouth. Fire and Skoal, founded in 1975, is Dartmouth’s oldest co-ed society and Cobra, established in 1978, reportedly with support from Sphinx members, is the first all-female senior society at Dartmouth.

Most of the societies recruit members in a process known as “tapping,” through which juniors are invited to become members. The tradition of senior canes became associated with the secret societies, but is actually part of a separate tradition that goes back to the earliest days of the College, according to a Rauner Speical Collections Library blog post. College rules in the early days stated that canes should be carried only by upper classmen because, as Rauner’s blogger put it: “a cane was an accoutrement of a gentleman and freshmen were too young and immature to have attained such distinction.”

Sunday will be filled with honors, to which senior canes will add one more accoutrement of distinction. 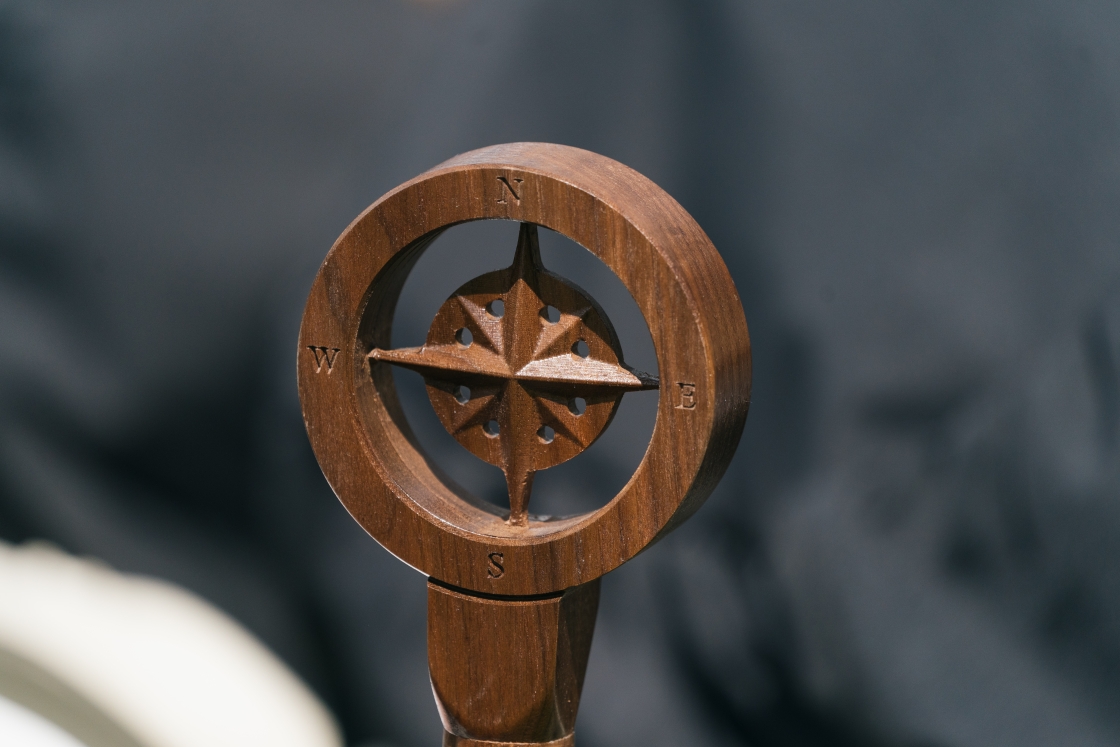 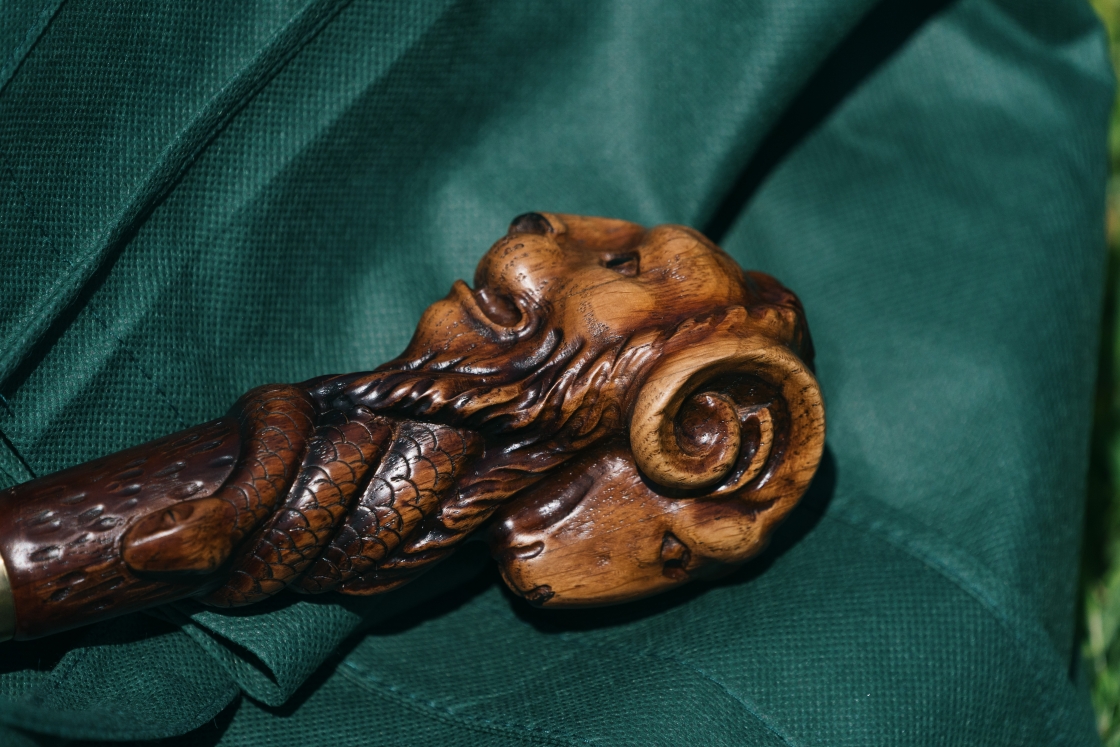 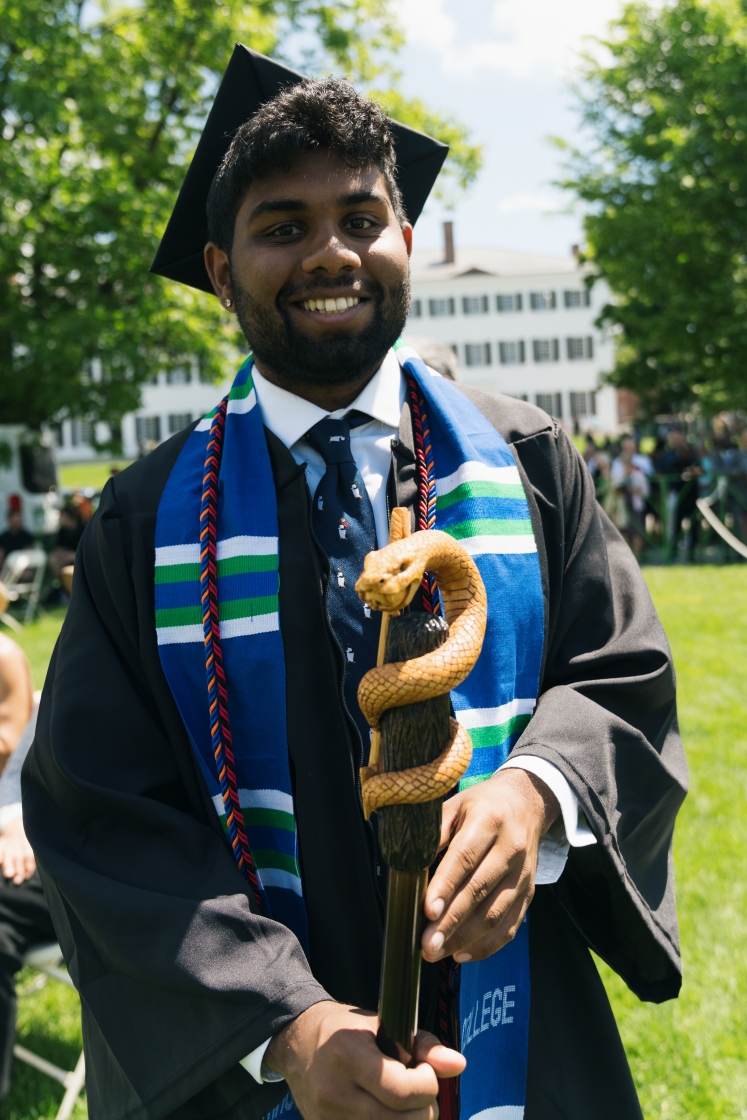 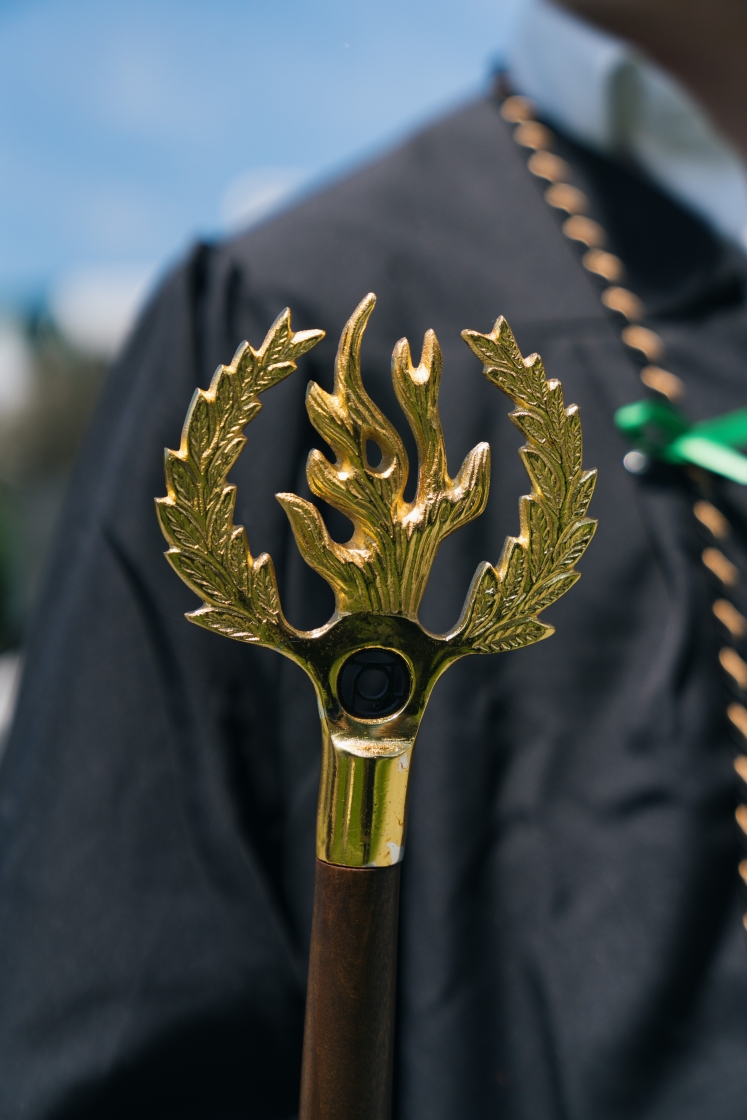 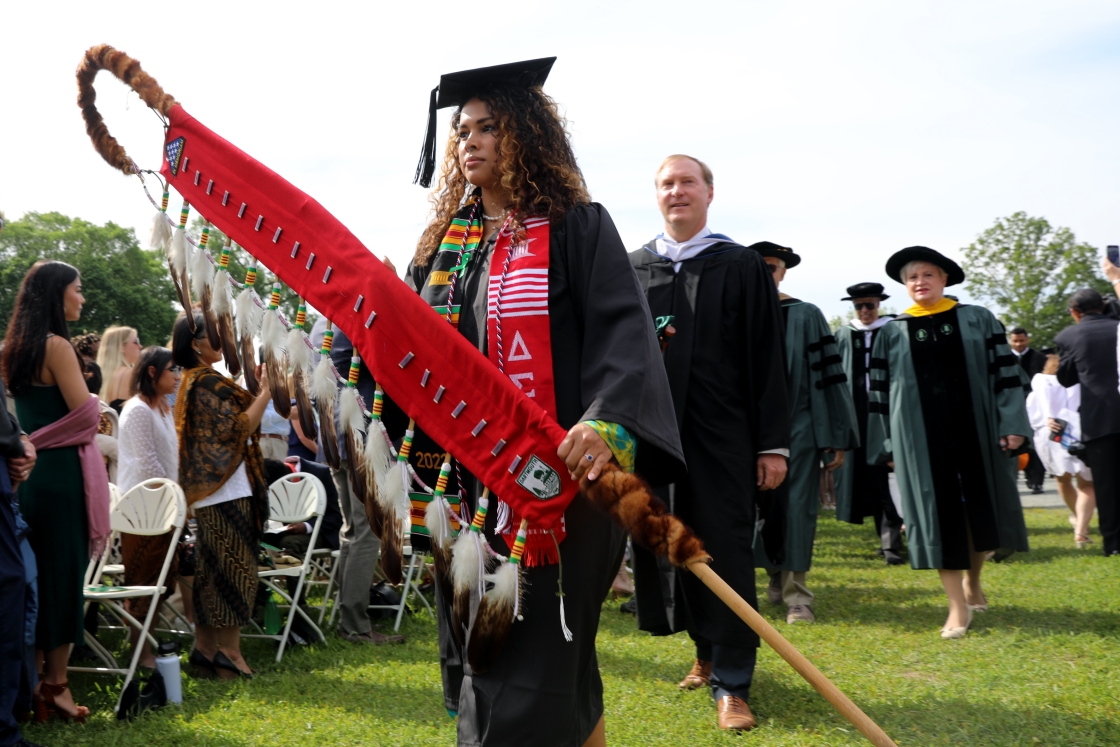