When Camelot Went to Japan (The National Interest)

In an opinion piece in The National Interest, Dartmouth’s Jennifer Lind, an associate professor of government, notes that America’s partnerships with countries that detest it are not new. She writes about an old diplomatic venture that improved relations between the U.S and Japan and could serve as a model for the future of U.S. alliances with such countries as Pakistan, Saudi Arabia, Bahrain, and Yemen.

Lind writes that the 1962 visit of Attorney General Robert Kennedy and his wife, Ethel Kennedy, to Japan did a great deal for the U.S.-Japan partnership. “Their efforts to get to know the people of Japan marked a new approach in alliance policy,” she writes.

Lind adds that there may be “a limit to the United States’ ability to create warm relationships with some of its contemporary allies in the Middle East, where anti-American sentiment is strong. Nevertheless, the case of the U.S.-Japanese alliance offers lessons as Washington seeks to maintain and improve its crisis-prone relationships in the Middle East, where Washington retains some unfortunate diplomatic habits.”

Read the full opinion piece, published 6/25/13 by The National Interest. 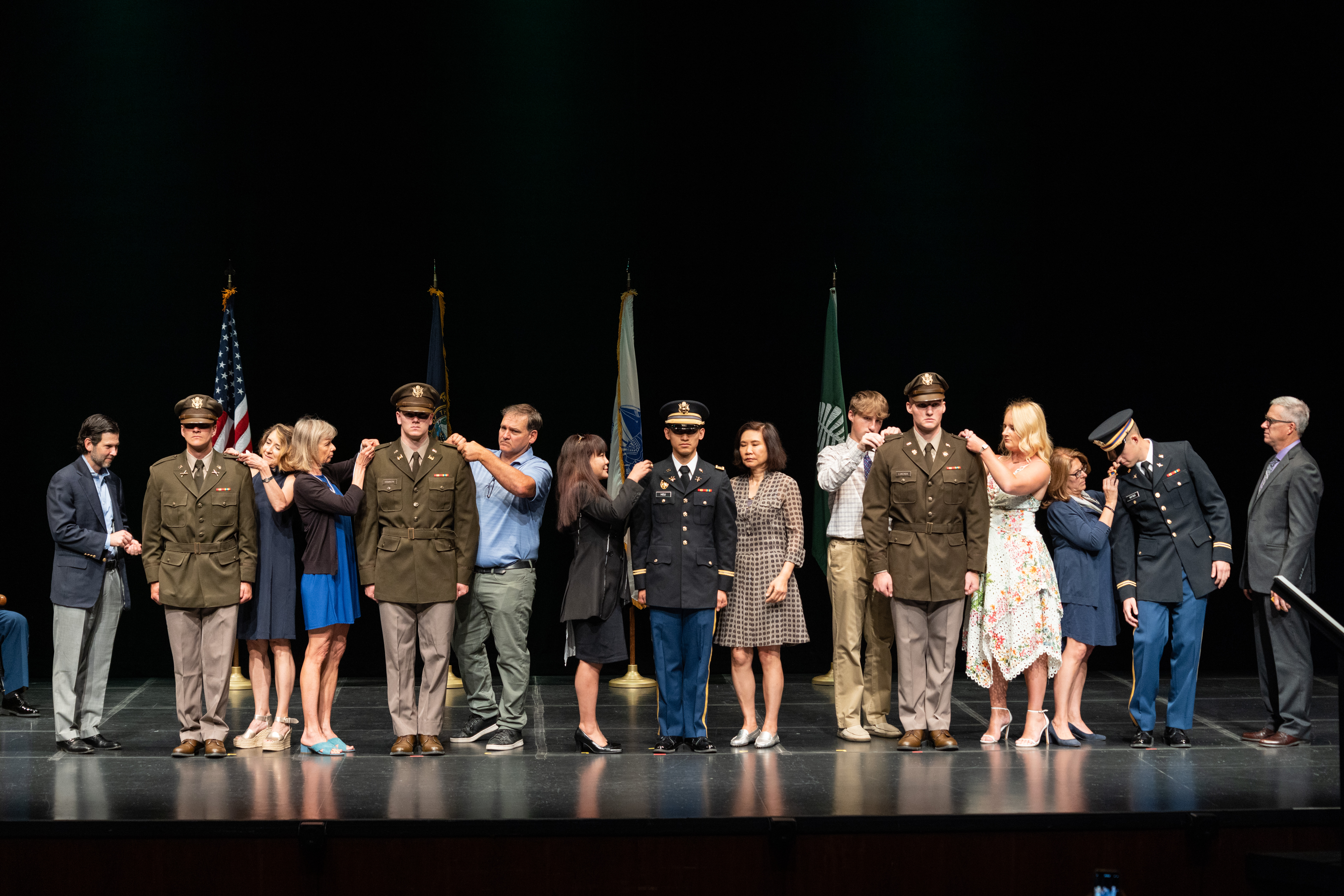