Janet Milne, an internationally recognized expert on environmental tax policies, will speak August 1 as part of the “Leading Voices in Energy, Sustainability, and Security” lecture series at Dartmouth.

Every year, the summer series accompanies a course for sophomores, who spend the term at Dartmouth. The class meets with the speakers prior to the lecture. This year’s course is taught by Andrew Friedland, the Richard and Jane Pearl Professor in Environmental Studies. 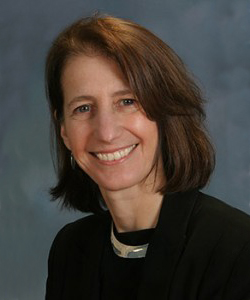 Janet Milne is a professor of law and director of the Environmental Tax Policy Institute at Vermont Law School. (Photo courtesy of Janet Milne)

“Many people believe that a carbon tax could be an important component of the transition to a sustainable energy future,” says Friedland. “Professor Janet Milne is an expert on tax strategies for minimizing carbon emissions, so it is essential that our class hear from her this summer.”

Milne is a professor of law and director of the Environmental Tax Policy Institute at Vermont Law School (VLS). Her talk on “Carbon Taxes: A Path Forward?” will begin at 4 p.m. in Moore Hall’s Filene Auditorium.

Milne has taught at VLS since 1995. She created the Environmental Tax Policy Institute in 2000, and serves as a member of the American Bar Association Tax Section’s Environmental Taxes Committee. A graduate of Williams College and Georgetown University Law Center, Milne has worked as an attorney for The Washington Post, as a legislative assistant to a U.S. senator, and as associate director of the Maine Coast Heritage Trust.

Milne served as special counsel to the Geisel School of Medicine at Dartmouth from 1994 to 1999.

Date
3/25/2022
Body
Experts say only a brief window of time is left to respond.
Image
Thumbnail 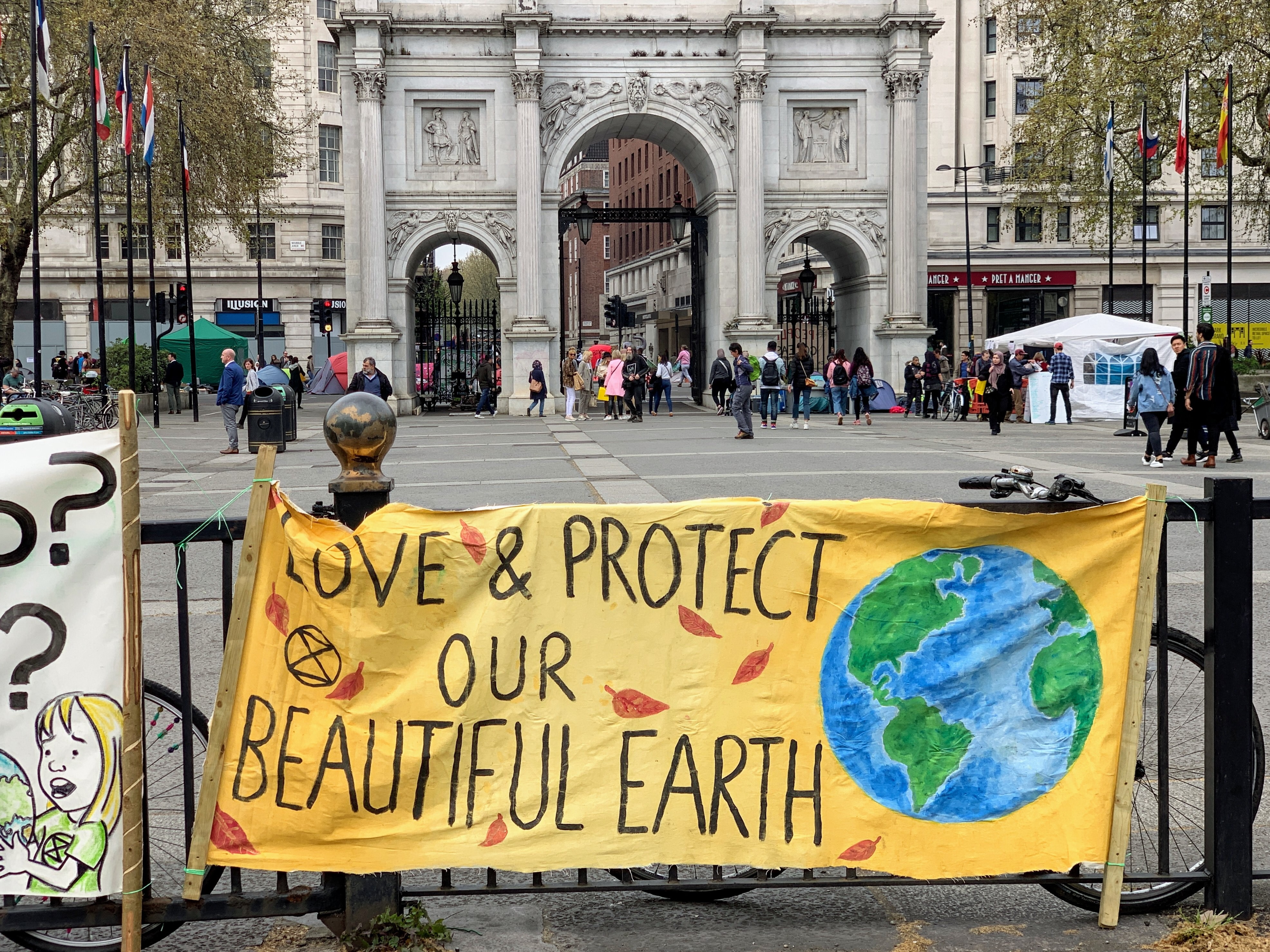 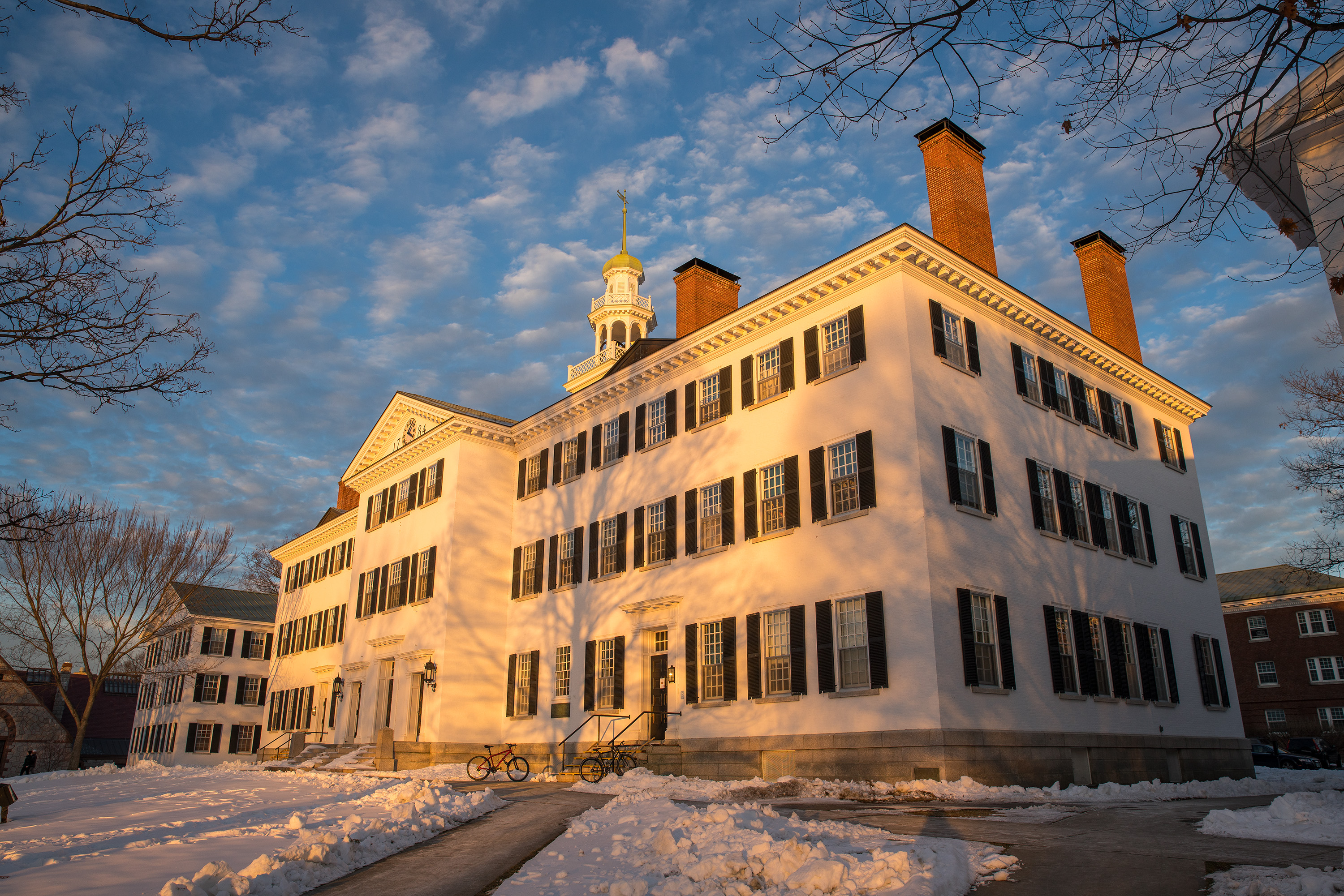