The popular Leading Voices lecture series returns this summer with the newest edition, titled “Leading Voices in Energy, Sustainability, and Security.” The lineup, which features six speakers, begins on July 11.

Every year, the summer Leading Voices series accompanies a course for sophomores, who spend the term at Dartmouth. Seventeen students are enrolled in the class, which is taught this year by Andrew Friedland, the Richard and Jane Pearl Professor in Environmental Studies.

“Energy technology and energy policy are constantly changing, and scientists studying sustainability and global change science continue to make new discoveries, so this is an extremely dynamic field,” says Friedland. “My hope is that students will acquire a core body of knowledge and improve their abilities to think, read and write critically about energy, policy and sustainability. ”

The Leading Voices lecture series was inspired by the Great Issues course, instituted by President John Dickey in 1947, in which Dartmouth seniors heard lectures from journalists, politicians, and other well-known figures discussing the pressing matters of the day. Leading Voices began in 2011, and has featured visits from decorated guests including Pulitzer Prize-winning journalists, university presidents, and presidential candidates. 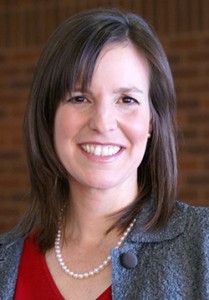 Wilson, an associate professor of energy and environmental policy at the Humphrey School of Public Affairs at the University of Minnesota, will give a lecture titled “Wind: Turbines, Transmission and Integration.”

An expert on climate change, Wilson has worked for the Environmental Protection Agency and served as a Leopold Leadership Fellow at Stanford University. In 2009, she was a member of a U.S. and China delegation that studied carbon dioxide capture and storage. 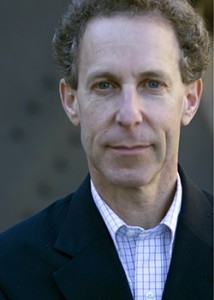 Dan Reicher ’78, executive director of the Steyer-Taylor Center for Energy Policy and Finance at Stanford, has worked for three presidential administrations. (Courtesy of Dan Reicher)

Reicher, who has worked for the Carter, Clinton, and Obama administrations, serves as executive director of the Steyer-Taylor Center for Energy Policy and Finance at Stanford University. Reicher will speak about “Smart Policy and Finance for Clean Energy.”

Reicher worked at Google from 2007 to 2011 as director of climate change energy initiatives. He has been named as one of the top five most influential figures in U.S. clean energy by Oilprice.com. 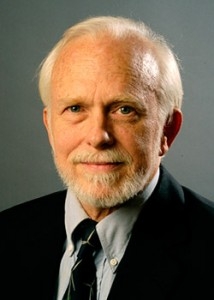 Manwell, director of the Wind Energy Center at the University of Massachusetts Amherst, will give a lecture titled “Wind Energy and Resistance in New England and Beyond.”

The recipient of numerous awards for his research on wind energy, Manwell serves as the U.S. representative to the International Electrotechnical Commission program to develop design standards for offshore wind turbines. He is a member of the International Science Panel on Renewable Energy and has authored the textbook Wind Energy Explained: Theory, Design, and Application. 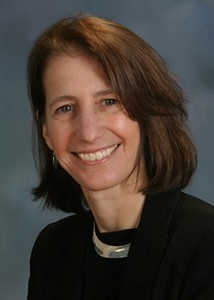 Milne is a professor of law and the director of the Environmental Tax Policy Institute at Vermont Law School. (Courtesy of Janet Milne)

Milne is a professor of law and the director of the Environmental Tax Policy Institute at Vermont Law School (VLS). She will give a talk titled “Carbon Taxes: A Path Forward?”

An internationally recognized expert on environmental tax policies, Milne has taught at VLS since 1995. She created the Environmental Tax Policy Institute in 2000, and serves as a member of the American Bar Association Tax Section’s Environmental Taxes Committee. A graduate of Williams College and Georgetown University Law Center, Milne has worked as an attorney for The Washington Post, as a legislative assistant to a U.S. senator, and as associate director of the Maine Coast Heritage Fund.

Milne served as special counsel to the Geisel School of Medicine at Dartmouth from 1994 to 1999. 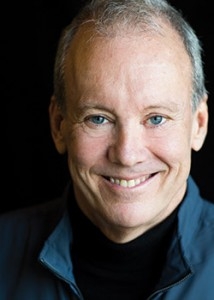 McDonough has been called one of the “heroes of the environment” by TIME. (Courtesy of William McDonough)

McDonough, whom TIME magazine called one of the “heroes of the environment,” is co-author of the book The Upcycle: Beyond Sustainability—Designing for Abundance.

The title of the book will also serve as the lecture title for McDonough’s talk at Dartmouth.

A graduate of Yale University School of Architecture, McDonough has been at the forefront of sustainable architectural design for years. He received the Presidential Award for Sustainable Development in 1996, a National Design Award in 2004, and was named designer of the year by Interiors magazine in 1999. In 2002, McDonough co-authored the book Cradle to Cradle: Remaking the Way We Make Things. He has also served as dean of the University of Virginia School of Architecture. 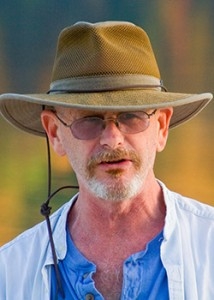 Seamus McGraw will give a lecture titled “Facing the Peril and Promise of Energy in an Age of Climate Change. (Courtesy of Seamus McGraw)

McGraw, author of the book The End of Country, will speak at Dartmouth about “Facing the Peril and Promise of Energy in an Age of Climate Change.”

McGraw, a journalist, has been awarded the Freedom of Information Award from the Associated Press Managing Editors. He has been honored by the Casey Foundation and the Society of Professional Journalists.

In The End of Country, McGraw writes about his native northeastern Pennsylvania and the conflict between area residents and gas companies after the discovery that the land holds some of the world’s richest Marcellus gas deposits. The Minneapolis Star-Tribune called the nonfiction work “a rare, beautiful, and, yes, sometimes heartbreaking examination of the echoes of water-powered natural gas drilling—or fracking—in the human community.”