A slate of events at Dartmouth on Wednesday, August 28, will commemorate the 50th anniversary of Martin Luther King Jr.’s March on Washington.

There will be a 1:30 p.m. screening at the Hopkins Center for the Arts’ Moore Theater ofNo Easy Walk, from an award-winning PBS series on the Civil Rights Movement; a 2:45 gathering on the Green for a moment of silence and the ringing of the Baker-Berry bells 50 times; and after the bell ringing, a video of King’s famous “I Have a Dream” speech, also in Moore Theater.

“Our hope is to provide the community an opportunity to come to together to learn, reflect and be inspired,” says Gabrielle Lucke, director of diversity training and educational programs at Dartmouth. “Wednesday is about offering this community a time to gather and reflect on the struggles this country faced between 1961 and 1963, an opportunity to quietly assemble to mark a moment in history that changed our nation.”

Among those participating in the 50th Anniversary March on Washington will be at least three members of the Dartmouth Chapter of the NAACP, whose trips are supported by thePresident’s Office and the Office of Pluralism and Leadership.

Jordan Terry ’15, president of the Dartmouth NAACP chapter, and chapter members Danielle G. Moore ’15, and Taylor Enoch-Stevens ’15 will be in Washington, D.C., to join organizers and activists from across the country in the march to the Lincoln Memorial. In a roster headlined by President Barack Obama, speakers will address the crowd from the place where King delivered his famous “I Have a Dream” speech.

Those who joined the March on Washington for Jobs and Freedom in 1963 and the movement led by King are inspiring and a reminder to activists today that the work is not finished, says Terry, who studies African American history at Dartmouth.

Terry senses a growing activism among young people today, as tools like Facebook and Twitter make it possible to communicate and make connections across the world. “What social media have done is give global support for very local issues—people can make connections from across the country and globe in fighting for social justice, whatever that looks like in that area,” Terry says.

Last year marked the 50th anniversary of King’s “Towards Freedom” speech at Dartmouth. “I have always had great respect and appreciation for the rich academic heritage of Dartmouth College,” the civil rights leader told a packed audience in Dartmouth Hall. 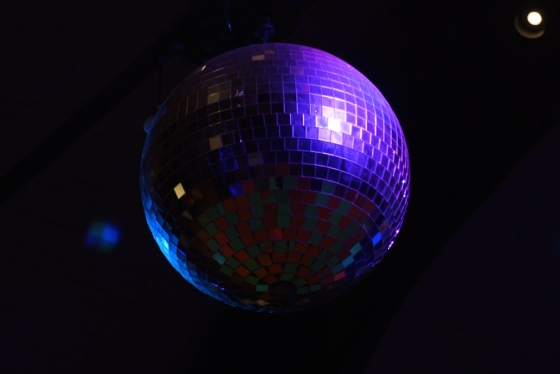