Former Dartmouth lecturer Tulinabo Mushingi has begun his work as the United States ambassador to the African country of Burkina Faso. This past spring, President Barack Obama nominated Mushingi, who taught at Dartmouth from the early 1980s to the early 1990s, to the ambassadorship. 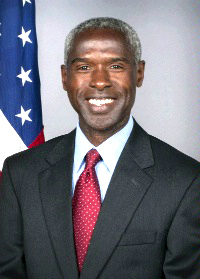 Being hired at Dartmouth opened a “new world of possibilities,” says Tulinabo Mushingi. (Photo courtesy of the State Department)

Dartmouth Professor Emeritus of Environmental Studies and Chemistry Jim Hornig started a Foreign Study Program in Kenya in 1983. Shortly thereafter, he hired Mushingi, a linguist, to teach students Swahili before they traveled abroad. The two became friends during their time at Dartmouth, and Hornig calls Mushingi “the most remarkable person I have ever met.”

“From the rural Congo, to a PhD in linguistics, and a career in the U.S. Foreign Service leading to appointment as United States ambassador to Burkina Faso,” says Hornig, “What will he do next?”

At his swearing-in ceremony in August, Mushingi thanked his friend and Dartmouth colleague. Mushingi said that Hornig “opened a new world of possibilities by hiring me to lecture at Dartmouth College.”

Mushingi has maintained his affection for the College over the years. His daughter Furaha Mushingi ’09 graduated from Dartmouth.

Mushingi, who received his PhD at Georgetown University, has also worked for U.S. embassies in Ethiopia and Tanzania, the Foreign Service Institute, the Peace Corps, and the State Department. Mushingi has also taught at Howard University.

A native of Congo, Mushingi is the first African-born naturalized American to return to Africa as a U.S. Ambassador.

Description
Catherine Slaughter ’21 says she “cried like a baby” in happiness when she first saw “real, true dark skies” while at an observatory in South Africa during a foreign study program sponsored by the Department of Physics and Astronomy in 2019.
Logo
Image 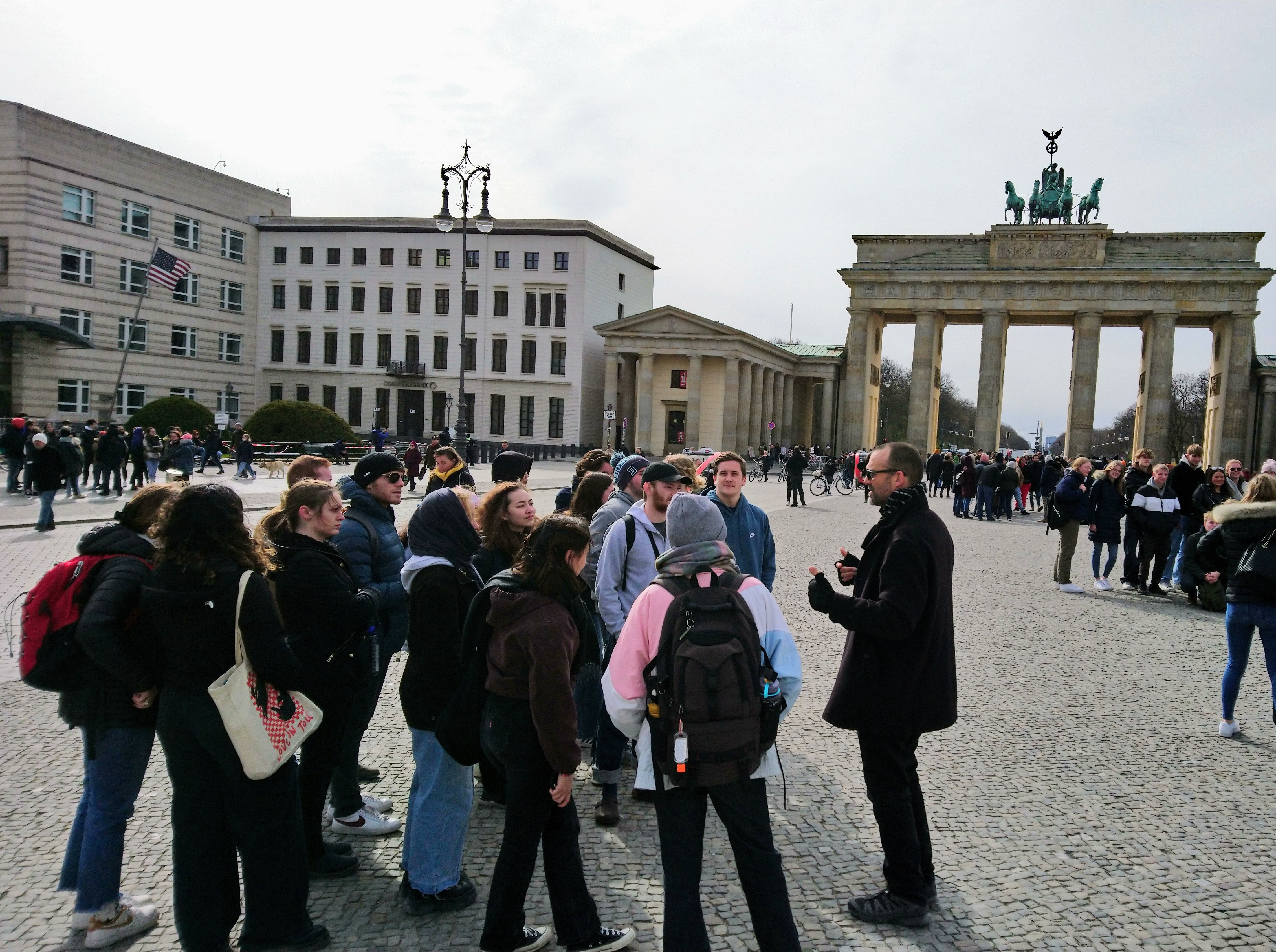