Harnessing the Power of Smartphones to Prevent Psychosis

There is no known cure for schizophrenia, but Dartmouth’s Dror Ben-Zeev and his team are working on ways to help those who suffer from it. The disease is chronic, often fluctuating between psychotic episodes and periods of remission. 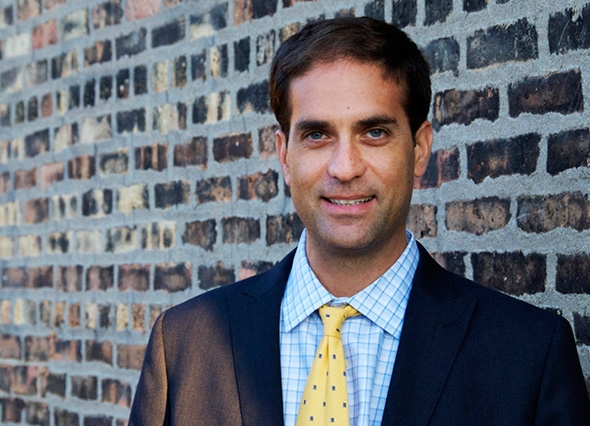 Clinical Psychologist Dror Ben-Zeev is an assistant professor of psychiatry at The Geisel School of Medicine and a researcher at the Dartmouth Psychiatric Research Center. (Photo by Susan Kaiser)

“We are developing a mobile system that can detect early warning signs of impending episodes, and trigger time-sensitive interventions that may help prevent relapses into psychosis,” says Ben-Zeev, a clinical psychologist, an assistant professor of psychiatry at the Geisel School of Medicine and a researcher at the Dartmouth Psychiatric Research Center.

Schizophrenia is a serious mental disorder that many have come to know about through actor Russell Crowe’s portrayal of Nobel Laureate John Nash in the movie A Beautiful Mind. People with schizophrenia may hear voices, see things that aren’t there, fear they are in danger, and suffer other debilitating symptoms. It is typically treated with medication supported by psychotherapy, but Ben-Zeev says this may be insufficient for several reasons.

“When people under treatment are discharged from the hospital or lose touch with their community health center, they often cease their course of treatment and frequently relapse,” he says. A study at the University of Arizona showed that up to 75 percent of people with schizophrenia, within two years of being discharged, stop taking their medications as prescribed.

Given that there’s no effective means to predict when people are going to relapse, Ben-Zeev and his interdisciplinary team of clinical researchers and computer scientists have embarked on a novel approach to the problem, supported by a $1.4 million, four-year grant from the National Institutes of Health (NIH). Ben-Zeev is the principal investigator on the project, and computer scientists Andrew Campbell at Dartmouth and Tanzeem Choudhury at Cornell are co-investigators, along with John Kane, the chair of psychiatry at Zucker-Hillside Hospital on Long Island, N.Y.

The goal is to develop a mobile health system with off-the-shelf Android-based smartphones. The scientists will leverage the sensors already built into the phone to track changes in behavior and environmental conditions that include light, sound, location, and movement, an effort made possible by the introduction of new software.

“We can model behaviors based on changes over time,” says Ben-Zeev.” People are already using smartphones to make calls, play games, or surf the Web, and we want to piggyback on that, harnessing the power of the device to help us detect the patterns that might be early warning signs of a relapse—a relapse signature.”

He expects to see changes in sleep patterns, social functioning, and activity levels that may be telltale signs that a patient is in danger of a relapse. “While these signatures may be unique to an individual, they can be adapted to a range of people,” says Ben-Zeev, adding that this broader application can be accomplished with machine learning—the process by which a predictive computer model grows, develops, and learns from the continuous collection of data.

The project is expected to proceed through three phases. In Phase 1, the scientists will integrate the sensor components and machine learning technologies into a smartphone system and test it in the laboratory. In Phase 2, they will conduct field trials with individuals with schizophrenia to explore technical and mechanical issues. Phase 3 will involve a 12-month trial of the monitoring and prevention system, compared to conventional treatment—medication and therapy—in 150 outpatients.

“If, at the end of the four-year project, our proposed system is deemed successful, it can be rapidly made available to a population that is in dire need of more effective resources, and can serve as a template for mobile monitoring and treatment systems for a range of clinical conditions,” Ben-Zeev says.

“This is a combination of computer sciences and psychiatry that, to my knowledge, has never been done before.” 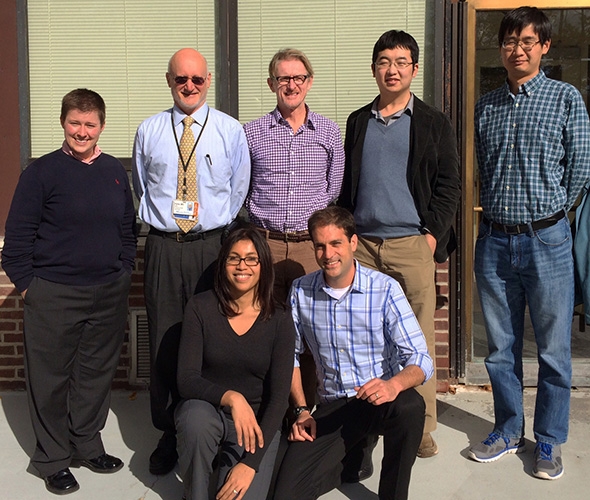