Sochi is not the only Olympic venue this year. Dartmouth held its own kind of Olympics on January 30, as the North American Computational Linguistics Olympiad (NACLO) drew Upper Valley high school and middle school students to campus for the competition. 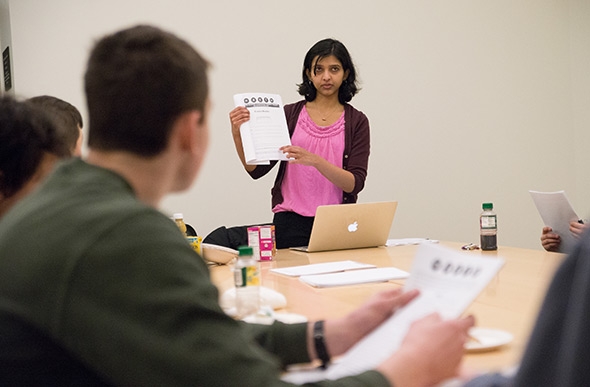 NACLO is a written test consisting of linguistic puzzles, drawing about 2,000 students from across the United States and Canada. It lasts about three hours and is administered at various regional sites. The top scoring students will be invited to participate in the International Computational Linguistics Olympiad in Beijing later this year.

The competition at Dartmouth was organized by Neukom Institute Fellow Sravana Reddy, a computational linguist. She held orientation/problem-solving sessions to introduce students to the format of the contest, sample problems, and she proctored the tests. She also discussed the subject of linguistics more generally.

“Linguistics and computer science are subjects that most students are not exposed to until college,” says Reddy. “A basic knowledge of linguistics is increasingly important in our globalized society. It is important for students to learn that all languages are complex, well-defined systems that can be studied through a scientific lens.”

Reddy says, “The Olympiad gives students a glimpse into linguistics and language technologies such as speech recognition and machine translation, and demonstrates the relevance of computer science and logic to solving real-world problems.” 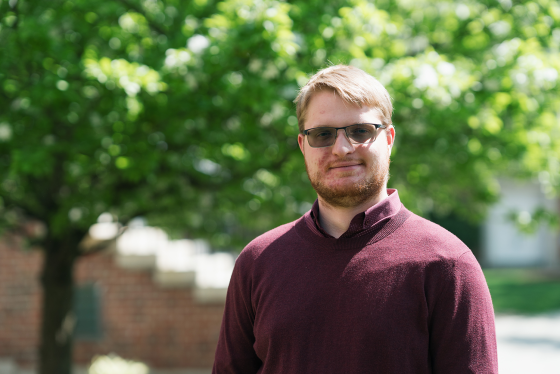 Date
5/18/2021
Body
The Dartmouth Idol Finals, recreated this year as a virtual three-part series, will kick off at 8 p.m. on Thursday with performances by four...
Image
Thumbnail 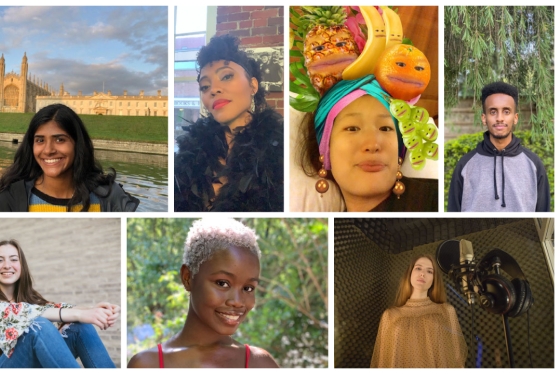