Journalist John Quiñones will present the keynote address at this year’s Martin Luther King Jr. celebration. Quiñones, a 25-year veteran of ABC News, anchors the newsmagazine What Would You Do? 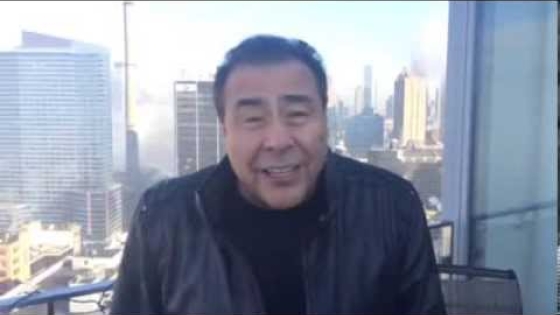 Using hidden camera and actors, What Would You Do? experiments with and discusses bystanders’ reactions to staged scenarios of public conflict, often focusing on issues of prejudice. 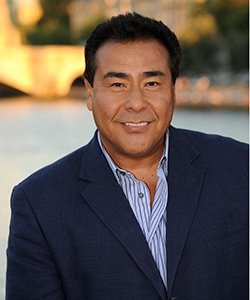 Quiñones speaks at 7 p.m. on Monday, January 20, in the Hopkins Center’s Moore Theater. Tickets are required for the free event. Tickets will be available only at the Hopkins Center Box Office beginning on Tuesday, January 14 at noon for all Dartmouth ID holders, and will be made available to the general public at 10 a.m. on Thursday, January 16 (limit four tickets per person). Ticket holders are asked to take their seats by 6:45 p.m., after which empty seats will become available to those without tickets.

Each January, Dartmouth celebrates the life and legacy of Dr. Martin Luther King Jr. with events promoting civil rights and social justice. The schedule of the 2014 celebration, “A Time for Vigorous and Positive Action,” offers a blend of arts and activism, including performances, presentations, and opportunities to volunteer.

Dartmouth’s annual Social Justice Awards and a panel discussion with the honorees takes place at 4:30 p.m. on Friday, January 31, in Collis Common Ground. The 2014 slate will be announced later this month.

A full schedule of events can be viewed at the celebration’s website.